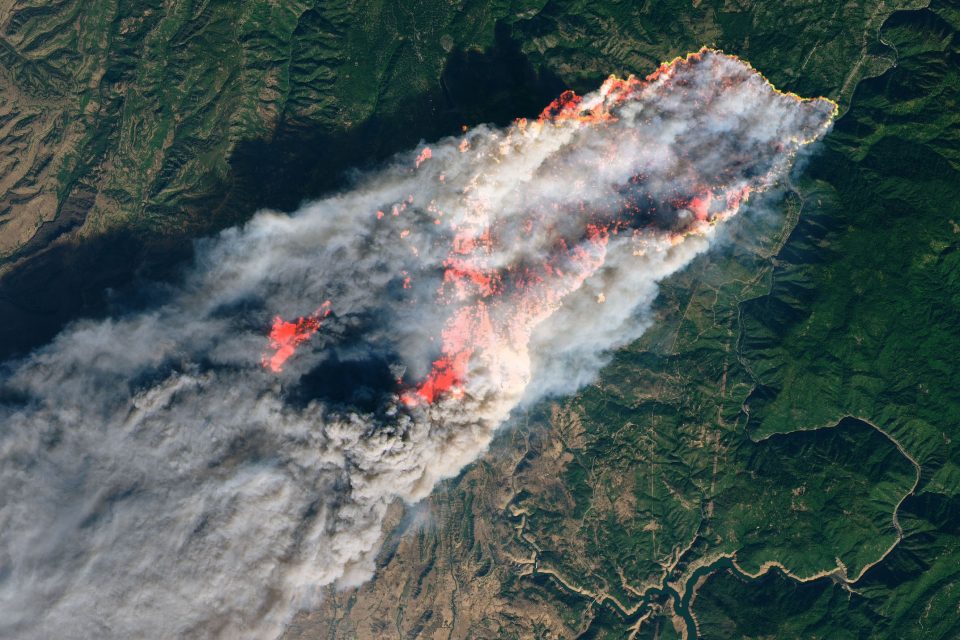 Pacific Gas and Electric, one of the nation’s largest utility companies, may be ordered to pay billions of dollars in damages if found responsible for deadly California wildfires. In a document obtained by CNBC last month, PG&E acknowledged that its equipment may have sparked the Camp Fire on November 8, 2017.

PG&E could also face murder charges if the company is found to be liable for the fire, according to a brief filed in Northern California’s federal district court. The state is investigating whether the company properly managed the operation and maintenance of its equipment.

Prosecutors said the investigation will examine PG&E’s safety practices to see if it committed a crime “with the requisite mental intent.”

The Camp Fire was the deadliest and most destructive wildfire in the state of California, claiming at least 88 lives. High winds fueled the fire, which consumed the town of Paradise in less than 24 hours.

Some victims of the Camp Fire have already sued PG&E over negligence and health and safety code violations. These lawsuits follow dozens of others against the utility that are related to previous fires in 2017.

In a statement, PG&E  said that its “most important responsibility is public and workforce safety. Our focus continues to be on assessing our infrastructure to further enhance safety and helping our customers continue to recover and rebuild.”

“Throughout our service area, we are committed to doing everything we can to help further reduce the risk of wildfire.”

According to prosecutors, PG&E could be charged with additional felony charges if the utility is found to have acted recklessly. If the company did not properly clear vegetation around its power lines and poles, lesser charges will be sought including involuntary manslaughter.

PG&E believes that global warming is to blame for the increase in the frequency and intensity of wildfires in California, stating that “drought, extreme heat, and 129 million dead trees” are making it more likely for fires to spark.

On October 1, PG&E wrote to federal officials: “California is now experiencing the devastating impact of extreme weather and climate-driven natural disasters, including the massive wildfires that occurred in Northern and Southern California in 2017, and the largest wildfires in California’s history during 2018. Extreme weather is no longer a theoretical issue, it has become the new normal.”