The benefits of phasing out coal outweigh the risks, research shows • Earth.com 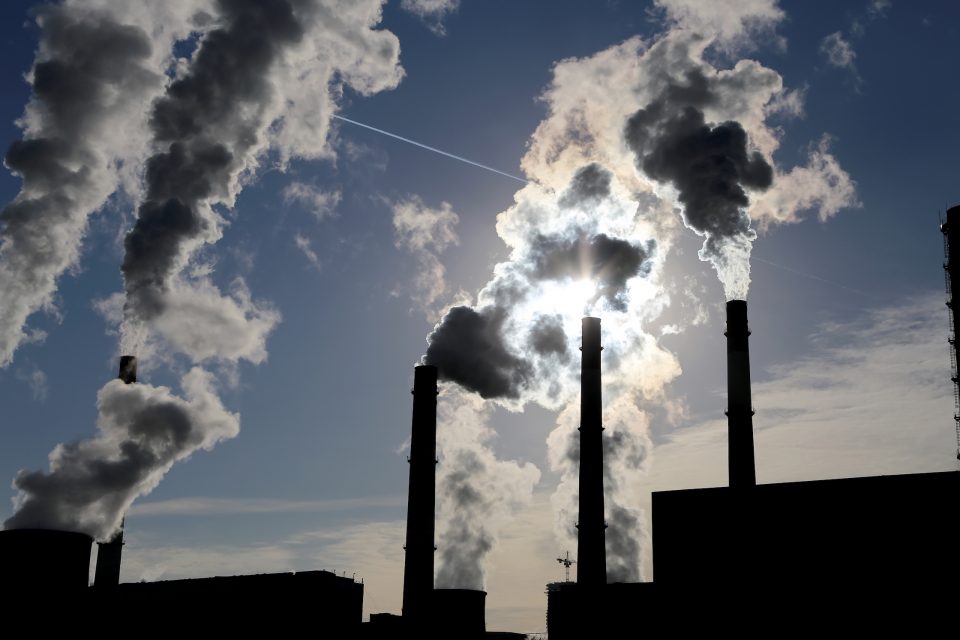 The benefits of phasing out coal outweigh the risks, research shows

For the first time, a team of researchers from the National Institute for Environmental Studies in Japan applied metrics developed and used for climate impact assessments to the coal-gas debate. They found that shifting from coal to gas would benefit the environment and not introduce a cache of new problems and risk factors, as previously thought.

“Many previous studies were somewhat ambivalent about the climate benefits of the coal-to-gas shift,” said study leader Katsumasa Tanaka, a senior climate risk researcher at NIES. “Our study makes a stronger case for the climate benefits that would result from this energy transition, because we carefully chose metrics to evaluate the climate impacts in light of recent advances in understanding metrics.”

Tanaka continued, “Given the current political situation, we deliver a much-needed message to help facilitate the energy shift away from coal under the Paris Agreement. However, natural gas is not an end goal; we regard it as a bridge fuel toward more sustainable forms of energy in the long run as we move toward decarbonization.”

Rather than devising climate models to come to their conclusion, Tanaka’s team used emissions metrics, indicators used to evaluate the impact of specific emission types on climate change.

“Because the outcome can strongly depend on which metrics are chosen and applied, there is a need for careful reflection about the meaning and implications of each specific choice,” said Francesco Cherubini, a professor at the Norwegian University of Science and Technology. “Each emission type elicits a different climate system response. The diverging outcomes in previous studies may well stem from the type of metric that was chosen.”

The team also compared regional metrics with global metrics to gain a more precise outlook on the coal-to-gas situation.

“We considered a suite of so-called short-lived climate pollutants (SLCPs), such as SOx, NOx, and black carbon, that can be emitted from these plants,” said Bill Collins, a professor at the University of Reading. “This required a regional analysis because climate impacts from SLCPs depend on where they are emitted, due to their short lifetimes in the atmosphere.”

This study, published in Nature Climate Change, is one of many that proves that phasing out coal and replacing it with natural gas must be done in order to thwart rising temperatures and curb climate change.