Coal plant emissions were higher than ever in 2018 • Earth.com 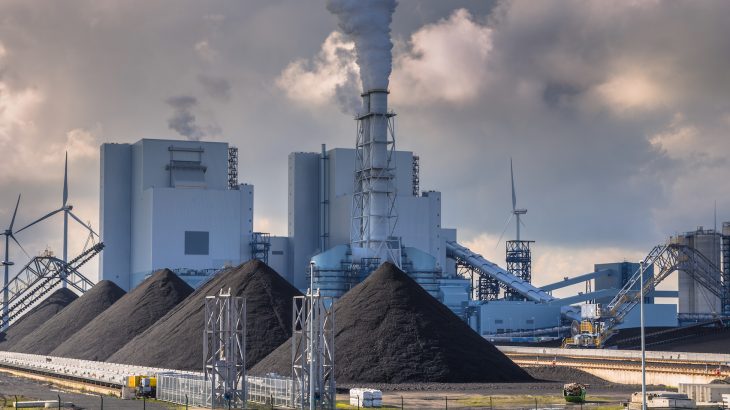 Coal plant emissions were higher than ever in 2018

Emissions from coal plants are climbing even amidst warnings that continued fossil fuel use will make limiting global warming to 1.5 Degrees Celsius almost impossible.

The International Energy Agency, an organization that analyzes energy use for 30 of the world’s countries (the US included), recently released a report showing that CO2 emissions are increasing to meet growing energy demands.

According to the report, energy demand increased by 2.3 percent in 2018. Fossil fuels, particularly coal plant emissions, met 70 percent of that growing demand.

Newer coal-fired power plants in Asia emitted more than ten billion tons of CO2, and these plants could continue emitting for the next 40 years.

What the report illustrates how that energy demand is outweighing efforts to reduce emissions. Even though more and more countries are turning to renewables, fossil fuels still reign supreme.

The United States is using less coal overall, but instead of relying more on renewables, the US is using more natural gas, which is still a fossil fuel.

In India, 50 percent of the growing demand for energy was met using coal plants.

If we want to limit warming and prevent catastrophic climate change on a global scale, there would have to be a drastic shift in energy use and CO2 emissions would have to decline by 78 percent in the next decade.

“The growth in fossils is still greater than all the increases in renewables,” Rob Jackson, a professor of Earth system science at Stanford University, told the Washington Post. “What’s discouraging is that emissions in the U.S. and Europe are going up, too. Someone has to decrease their emissions significantly for us to have any hope of meeting the Paris commitments.”