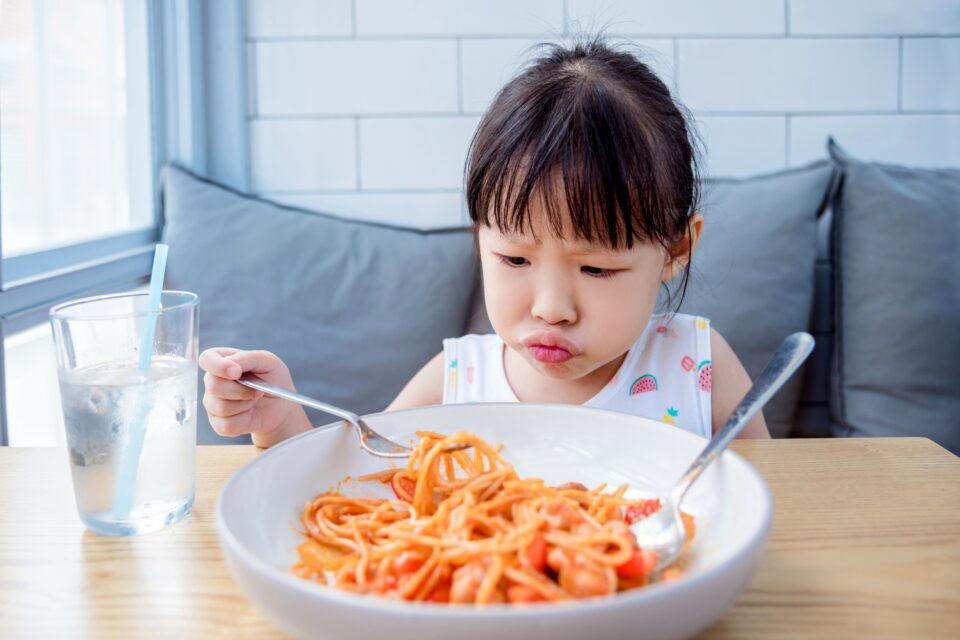 A new longitudinal study led by Duke Health has found that adults who struggled with picky eating habits during their childhood benefitted much more from positive and encouraging strategies that their parents used to convince them to eat than from coercive or forceful approaches.

The study was launched over a decade ago and included 19,200 participants (89 percent white, 75 percent female, 25 percent male), who were asked to describe the food presentation strategies their parents or caregivers used, and to explain whether they found them helpful or not.

Some of the respondents whose picky eating habits were more severe, leading to weight loss, nutritional deficiencies, or interference with work or social relationships, were classified as suffering from Avoiding/Restrictive Food Intake Disorder (ARFID), which emerged as a psychiatric category in 2013.

By using sophisticated artificial intelligence tools, the scientists interpreted the participants’ narratives and found that 39 percent of the themes regarding helpful strategies mentioned positive emotional contexts, such as using food to teach nutritional or cultural lessons, presenting foods from different categories, helping with food preparation, and being flexible about the approach to food.

Forty percent of the participants who regarded their parents’ or caregivers’ strategies as helpful noted the importance of structure around eating, with clearly defined expectations helping them distinguish between being forced and being asked to do something.

“To our knowledge, there is no published research that identifies effective feeding strategies for those with ARFID,” said study co-senior author Nancy Zucker, a professor of Psychiatry and Behavioral Sciences at Duke University. “Figuring out the best way to feed a child with severe food avoidance can be exhausting and stressful for parents, so providing guidance is essential to improve the social and emotional eating environment for their children and reduce the distress that both parents and children have at mealtimes.”

“It’s not surprising that positive approaches were favored, but it is surprising how overwhelming that position was among this group of adults. It is robust confirmation for what had been out there in the literature and reinforces the concept that children feeling forced or pressured to eat is not helpful,” she concluded.

The study was published in the International Journal of Eating Disorders.