These pine trees always grow toward the equator • Earth.com 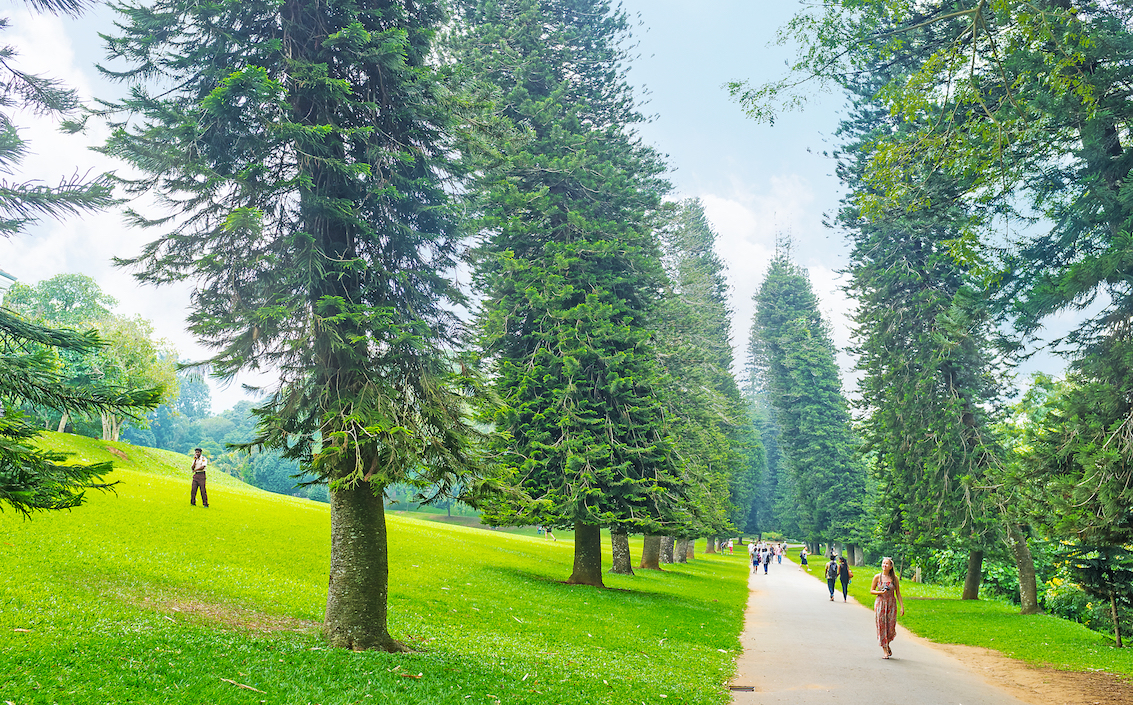 These pine trees always grow toward the equator

Cook pine trees, native to New Caledonia but now living across the globe, grow toward the equator, and have double the tilt of the Leaning Tower of Pisa, New Scientist reported.

Matt Ritter of California Polytechnic State University and his colleagues studied 256 Cook pine trees scattered across five different continents. The team estimated that the trees tilt by 8.55 degrees on average and an effort to capture more sunlight.

Trees normally correct asymmetry in their growth, but for some unknown reason the Cook pine is unable to do so, Ritter told New Scientist.

“We could be just dealing with an artifact of its genetics that we are seeing now when we have spread it all over the world,” Ritter said. “Alternatively, it could be an adaptation to catch more sunlight at higher latitudes.”

Ritter was writing a description of the Cook pine for a book on urban trees in California when he noticed that the trees always leaned south. He called a colleague in Australia, south of the equator, who said the trees there always lean north.

“We got holy-smoked that there’s possibly a tree that’s leaning toward the equator wherever it grows,” Ritter said.

The trees also slant more the further they are from the equator in both hemispheres.

Tilting is not unusual, said Steven Warren of the U.S. Forest Service in Utah, who reported in 2016 that the yucca palm always point south, making it easier to transport nutrients to its flowers. Additionally, some cacti lean toward the sun.

“This is the first time I have heard of a tree doing this,” Warren said.