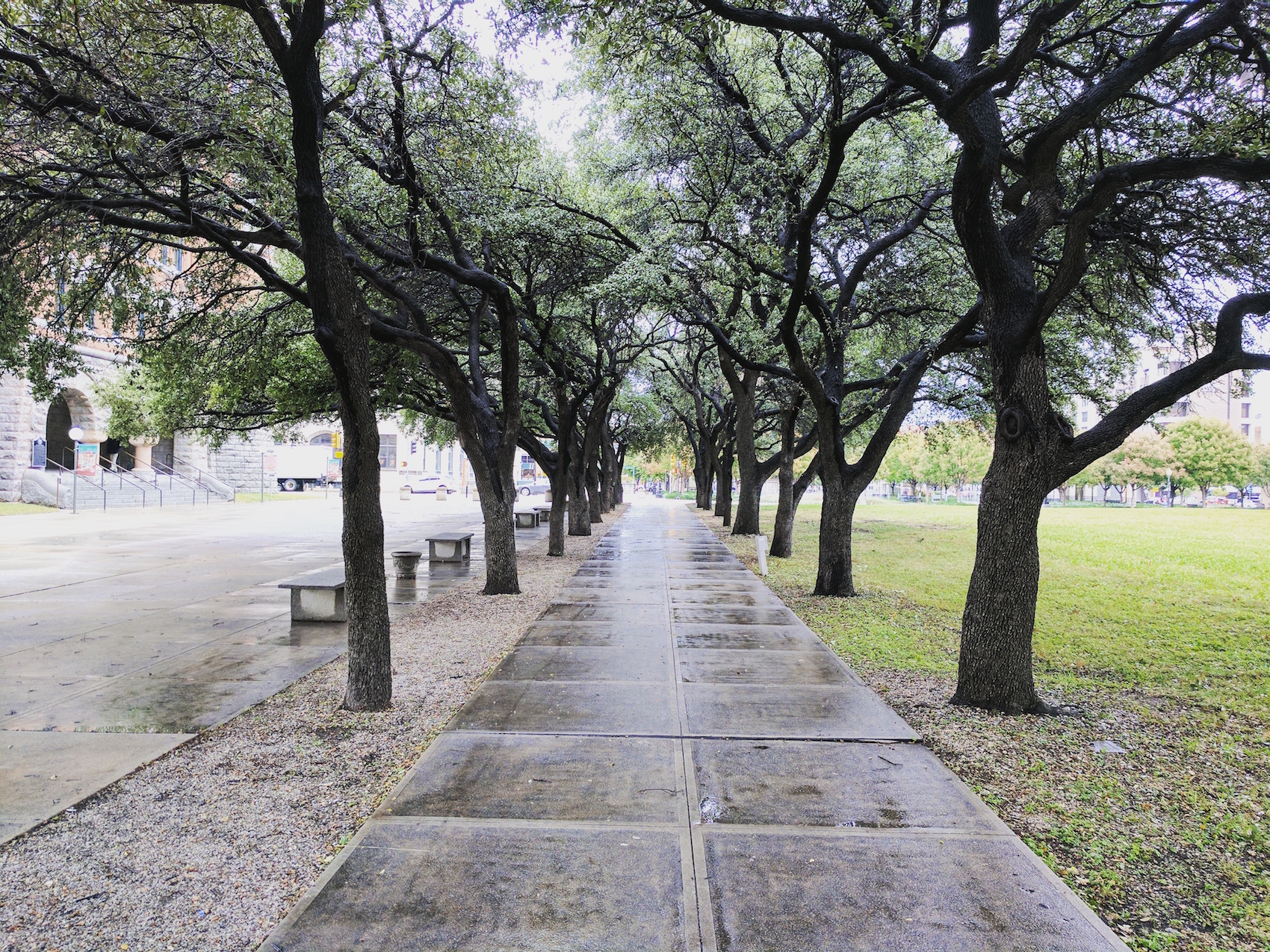 In a world as complicated as ours is today, few things are rarely 100% good – and it seems like planting trees may now exist in that gray area as well.

In urban areas, the presence of trees is a good way to break up the dreariness of city life and concrete buildings. It’s also common knowledge that trees consume carbon dioxide and release oxygen, both good things for our continued existence. Prior research has shown the benefits of urban vegetation to include everything from controlling storm water to storing carbon.

Trees and other plants have been known to release volatile organic compounds (VOCs) that can interact with other compounds and increase air pollution. Furthermore, in hot conditions, plants are known to release higher levels of VOCs. Researcher Galina Churkina and her colleagues were interested in how heat waves in urban areas might affect the contribution of trees to city air pollution.

In their study, the researchers used computer models to compare air pollution concentrations in the Berlin-Brandenburg metropolitan area in Germany for the summer of 2006 to the summer of 2014. In 2006, there was a significant heat wave, while in 2014 Germany experienced more typical temperatures.

The results of the simulation found that in the summer of 2006, VOCs from urban vegetation contributed about 6 to 20 percent of ozone formation. During the heat wave of 2014, this contribution drastically increased to as much as 60 percent.

So what does this mean? Should we stop planting trees in our cities, or maybe cut down some of the existing vegetation? Not so fast. The researchers think that we should continue our tree-planting efforts, while also looking to reduce vehicular traffic. Emissions from vehicles are a major source of nitrogen oxides, which react with VOCs and form ozone.

Continued research in this area could help inform city officials on how to maximize their efforts for sustainable, healthy cities.