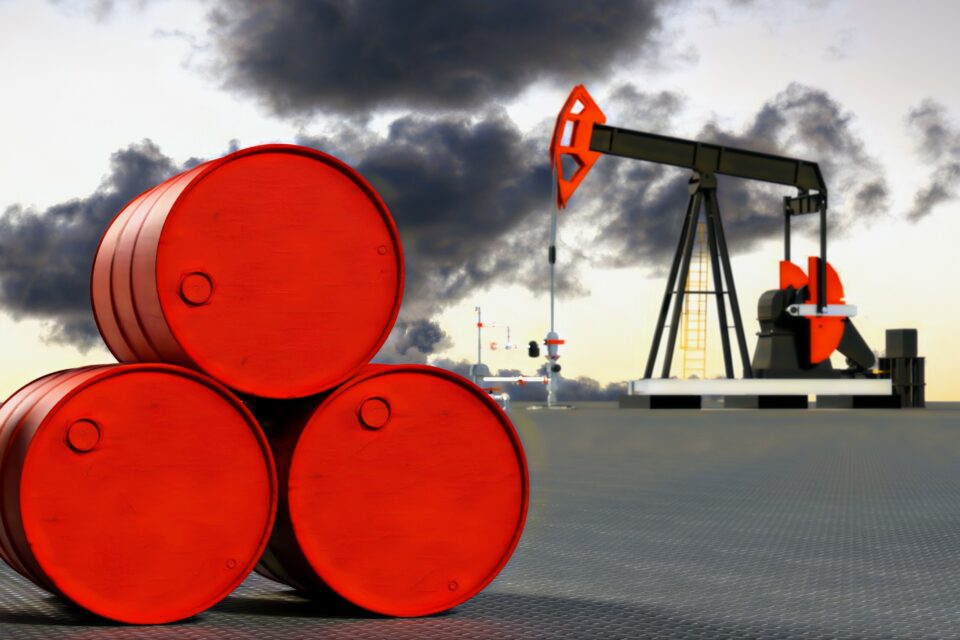 Unfortunately, these projections are sometimes hard to compare to other scenarios created by academics and government planners. This is because the underlying assumptions of these companies’ claims to meet Paris climate agreements are sometimes opaque. A recent study published in the journal Nature Communications has taken a closer look at some of these plans.

“Most of the scenarios we evaluated would be classified as inconsistent with the Paris Agreement as they fail to limit warming to ‘well below 2 ̊C, let alone 1.5 ̊C, and would exceed the 1.5 ̊C warming limit by a significant margin,” said Dr. Robert Brecha, co-lead author of the study from Climate Analytics.

“Even temporarily exceeding the 1.5°C warming would lead to catastrophic impacts and severely weaken our ability to adapt to climate change,” said Bill Hare, CEO and Senior Scientist at Climate Analytics.

Many of the plans from these oil companies still incorporate large uses of coal, which is problematic for other reasons beyond climate change. There is also a reliance on reforestation to offset emissions, which may not be realistic with a growing human population and worse growing conditions.

Overall, it’s good that oil companies are planning for decarbonization. However, they must continue to be held accountable to higher standards if we are to meet important climate goals.