Some plant-based diets can increase risk of heart disease • Earth.com 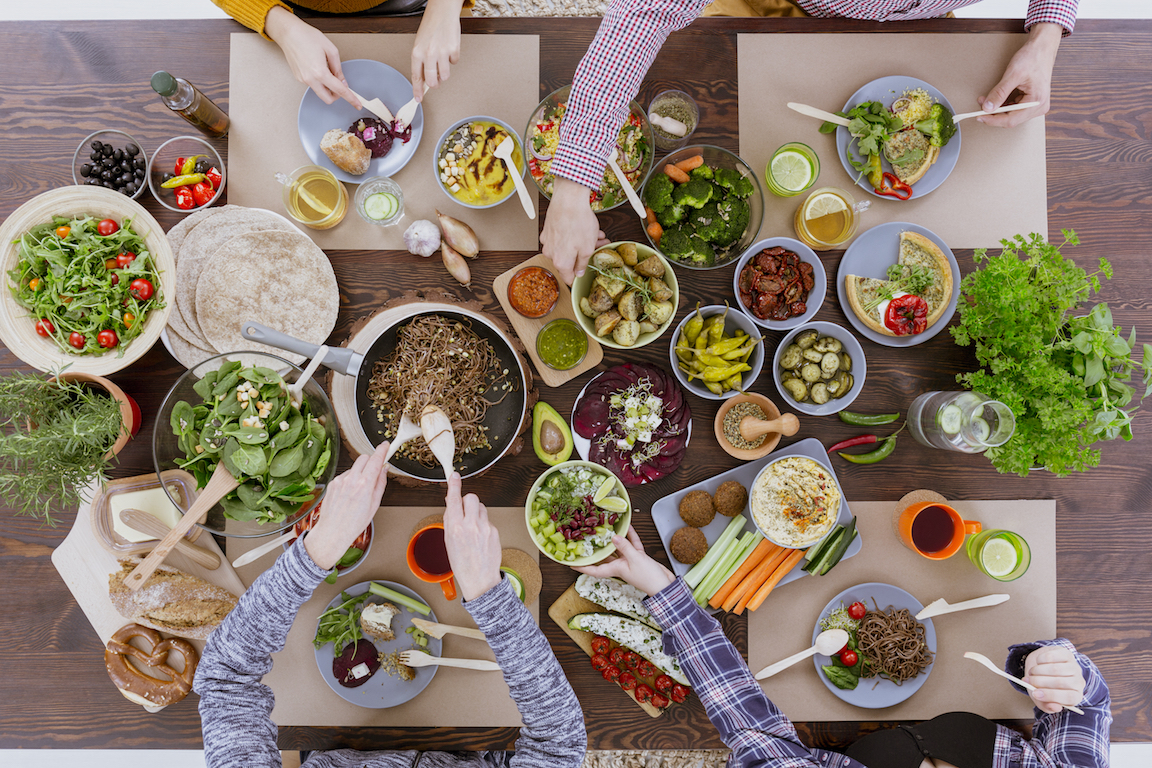 Some plant-based diets can increase risk of heart disease

Plant-based diets that include lots of sweets and refined grains could increase the risk of heart disease, a new Harvard University study found.

Previous research on the impact of plant-based diets treated plant foods equally, even though some such as refined grains and sugar-sweetened beverages are associated with a higher risk of heart disease.

The research showed that 8,631 participants developed coronary heart disease. A higher intake of a more healthy plant-based diet rich in whole grains, fruits, and vegetables, was associated with a substantially lower risk of heart disease. But a plant-based diet that emphasized less healthy plant foods like sweetened beverages, refined grains, potatoes and sweets had the opposite effect, the study found.

“It’s apparent that there is a wide variation in the nutritional quality of plant foods, making it crucial to take into consideration the quality of foods in a plant-based diet,”said Ambika Satija, a postdoctoral fellow at the Harvard University School of Public Health and the study’s lead author.

The study was published in the Journal of the American College of Cardiology.