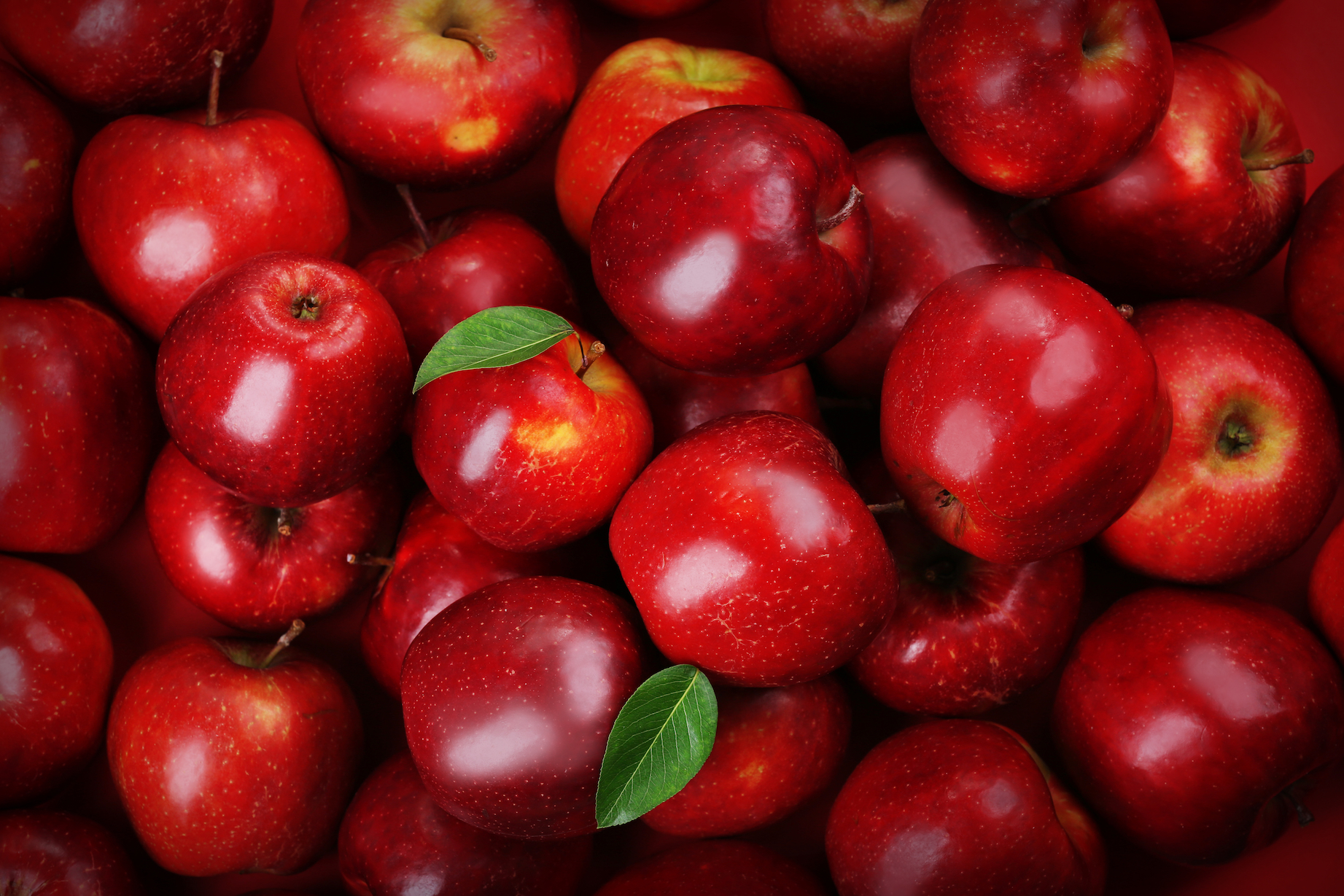 New plant breeding technologies have the potential to make fruits and vegetables more appealing to the eyes and also to the taste buds. A pair of food experts is reporting that the produce of the future could have enhanced colors, shapes, and sizes, along with improved health benefits.

“Novelty drives a lot of first time purchasing,” said Allan. “If the experience is good, then the consumer will purchase again. Choice is key – there is no risk with more choice.”

The researchers explained that fast breeding with CRISPR-Cas9 gene editing does not require the addition of a new DNA sequence, which is often the case with genetically modified crops. Instead, this technology allows scientists to edit existing genes. There is focus, in particular, on transcription factor genes called MYBs that control many of the key consumer traits in plants.

“MYBs often regulate the compounds that generate a fruit or vegetables’ ‘wow’ factor – its color,” said Allan. “These compounds are also associated with important health benefits such as lowering cardiovascular disease or acting as vitamins. By using MYBs to elevate these compounds to create a richer color, we can make produce both more appealing to consumers and more beneficial for the human diet.”

Editing MYBs can also transform produce beyond the surface. For example, some fruits and vegetables such as apples and potatoes have nutrients that are concentrated in the skin. Scientists can now modify MYBs to create produce with a consistent concentration of vitamins in every bite.