Invasive plants can change according to their environment • Earth.com 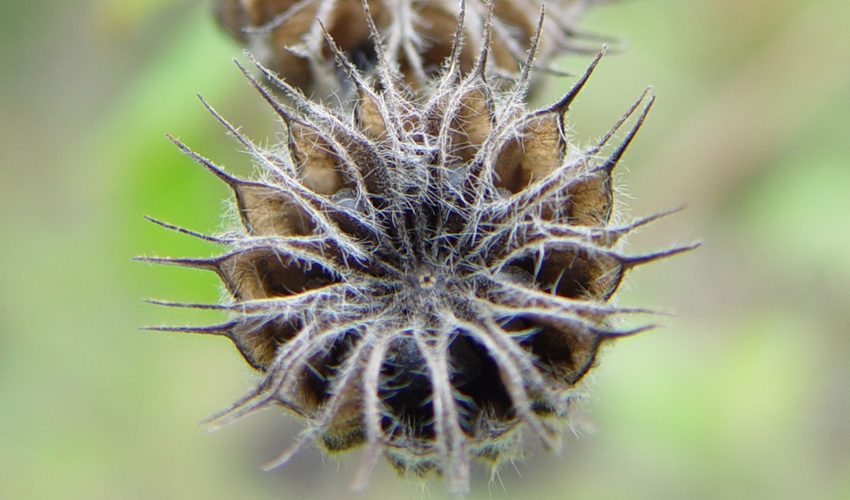 Invasive plants can change according to their environment

Researchers from Virginia Tech have discovered that invasive plant species are not only highly adaptable, but are also able to adjust to new environments for survival. This means that the plants do not need conditions similar to their native environment in order to thrive.

Study co-author Jacob Barney is an associate professor in the College of Agriculture and Life Sciences’ Department of Plant Pathology, Physiology and Weed Science.

“This is important for both changing how we think about species and where they grow,” said Barney. “The findings also change our ability to predict where they will grow, and how they may respond in a changing climate. This could be a game-changer for invasive species risk assessment and conservation.”

The researchers set out to challenge the assumption that the climate limitations of plants do not change. The team completely disproved this theory while investigating over 800 plant species with new models they developed.

“Some people would say that invasive species have different distributions in a new climate. But we found they are occupying a wider range of new climates,” said study co-author Dan Atwater. “Species are changing in their ecology when they move from one continent to another. We should expect species to change, possibly permanently, when they cross continents.”

In order to find out if  invasive species occupy the same climate in invasive range that they do in their native range, the team compared 815 terrestrial native and invasive plant species from every continent. They also examined millions of occurrence points, or locations where the plants have been known to occur, and compared models.

A climatic niche refers to the climates in which a species has a stable population. The researchers identified climatic niche shifts in all of the plant species, with the largest shifts occurring in long-lived and cultivated species. This means that cultivated plants with long lifespans are particularly skilled at thriving in different climates.

“There are not only implications for predicting where invasive species will occur, there are management repercussions as well,” said Barney. “As an example, for certain species we use biocontrol, introducing one organism to control another, an approach that may not be effective or safe if the targeted species undergoes ecological change. When we do climate modeling, we assume the climate niche may be the same when it may not be. So, there are a broad range of implications in a broad range of fields.”