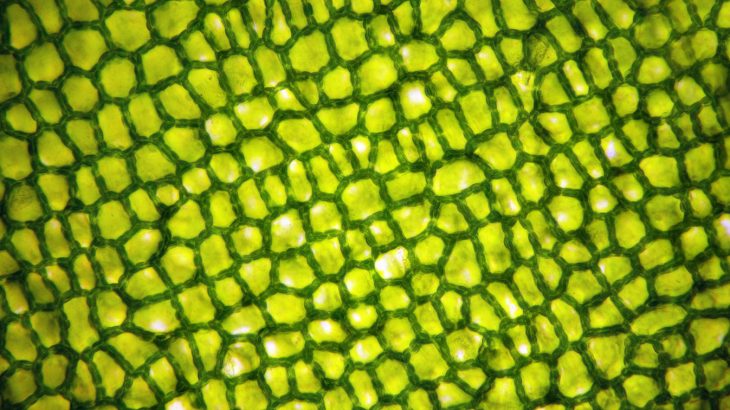 Over millions of years, plants and animals have evolved complex immune systems to protect from disease-causing pathogens. However, plants do not have the adaptive immune system of many animals that can recognize dangerous substances that have already attacked, Plant cells, therefore, have to work harder to defend themselves against all potential pathogens.

Every plant cell contains a collection of proteins that are encoded by disease resistance genes. When harmful invaders are detected in the environment, these proteins are activated to coordinate their defense.

The team managed to pinpoint the mechanism used by an intracellular signaling domain of plant resistance proteins called the toll-interleukin-1 receptor, or the TIR domain. The study revealed that during the plant immune response, the TIR domain degrades a molecule called NAD+. Because this molecule is essential for metabolism in all organisms, the severing of NAD+ destroys infected cells.

In 2017, experts at Washington University School of Medicine observed an unusual animal TIR domain, found in a protein called SARM1, that functioned as an enzyme. This contradicted the previous theory that TIR domains act like physical scaffolds, building a structure that attaches to the cell’s plasma membrane and recruiting other proteins to initiate an immune response.

In the current study, the team set out to investigate whether the TIR domain could have a similar function in plant immunity.

The researchers discovered that the plant TIR domain is itself an enzyme that cleaves NAD+, rather than acting as a structural scaffold. However, while the animal TIR domain in SARM1 kills cells by depleting NAD+ levels, plant TIR domains appear to split NAD+ to generate a signaling molecule that is not seen in animal cells. The scientists are now working to understand how this signaling molecule influences cell death and disease resistance.

“For 25 years, we didn’t know what TIR domains did in plants,” said study lead author Professor Marc Nishimura. “So these results were very interesting in terms of advancing our understanding of how TIR domains actually trigger immunity.”

According to Professor Nishimura, uncovering individual biochemical pathways in the plant immune response may be crucially important to how plant systems are manipulated to protect food crops, particularly as new pathogens emerge and global food supplies become vulnerable.