Natural plant odors may be an effective pest repellent for crops • Earth.com 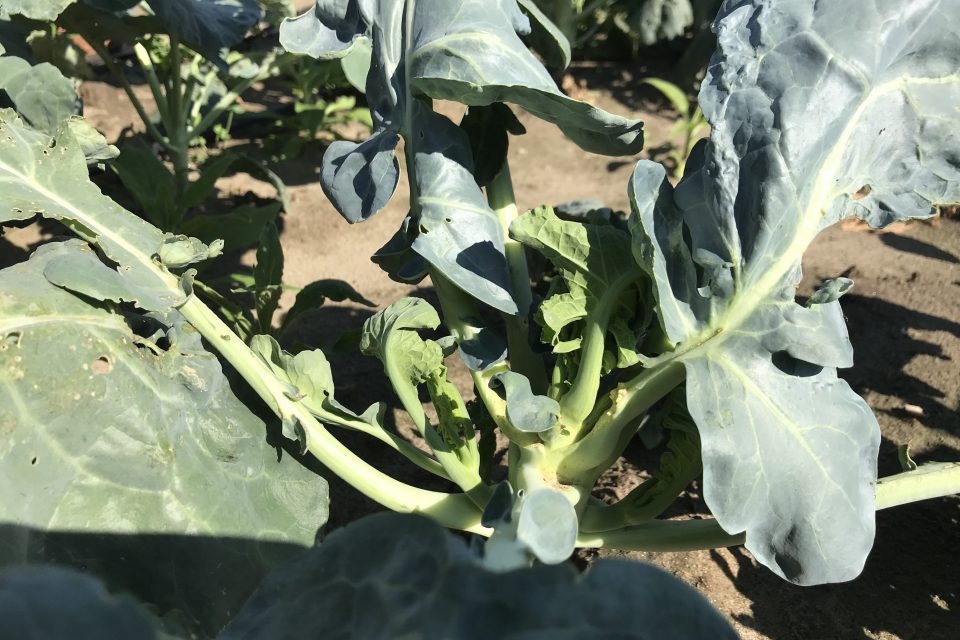 Natural plant odors may be an effective pest repellent for crops

Researchers at the University of Vermont have developed a new framework for exploiting plant odors to keep away pests. The study is the first of its kind to demonstrate that the similarity of odors and shared genetics among plants can predict their ability to repel insects.

The team applied their concept to the swede midge, a tiny fly that poses a major threat to broccoli, kale, and other cabbage-family crops in the Northeastern United States. The damage caused by the midge larvae is not observable until it is too late. In areas where the midge has become well established, the pest can cause 100 percent crop losses.

The experts found that particular essential oils including garlic, spearmint, thyme, eucalyptus lemon, and cinnamon bark were most effective at repelling the midge. This is a welcome discovery for organic farmers who have no solution for managing the pest.

“People often think more aromatic plant oils, like mint, basil and lavender will repel insects, but usually there is no rhyme or reason for choosing,” said study senior author Professor Yolanda Chen. “It turns out that as we go along the family tree, plants that are more distantly related from the host plant are generally more repellent.”

In order to survive, midge larvae must feed on the brassica plant family, which includes many popular vegetables like broccoli and cabbage, Laying eggs on the wrong plant would kill off the midge’s offspring.

“Smell plays a major role in host location,” said study lead author Chase Stratton. “Just one landing of one fly is enough to cause marketable damage.”

Overall, oils from plants that were more distantly related to brassicas were more likely to repel the midges. Odors that varied more in their chemical structures were also more likely to be repellent.

On the other hand, the oil that was found to be the most effective repellent was spearmint, which actually had odors more similar to the brassica crop.

“Biologically, it makes sense that midges would be able to detect and avoid these plants because the similar odors would make it easier for them to misinterpret these plants as hosts, which would be deadly for their offspring,” said Stratton. “For swede midge, garlic appears to be one of the most promising repellents, particularly because certified organic products using garlic are already available for growers.”