Planting trees could slow global warming, but it won't be cheap • Earth.com 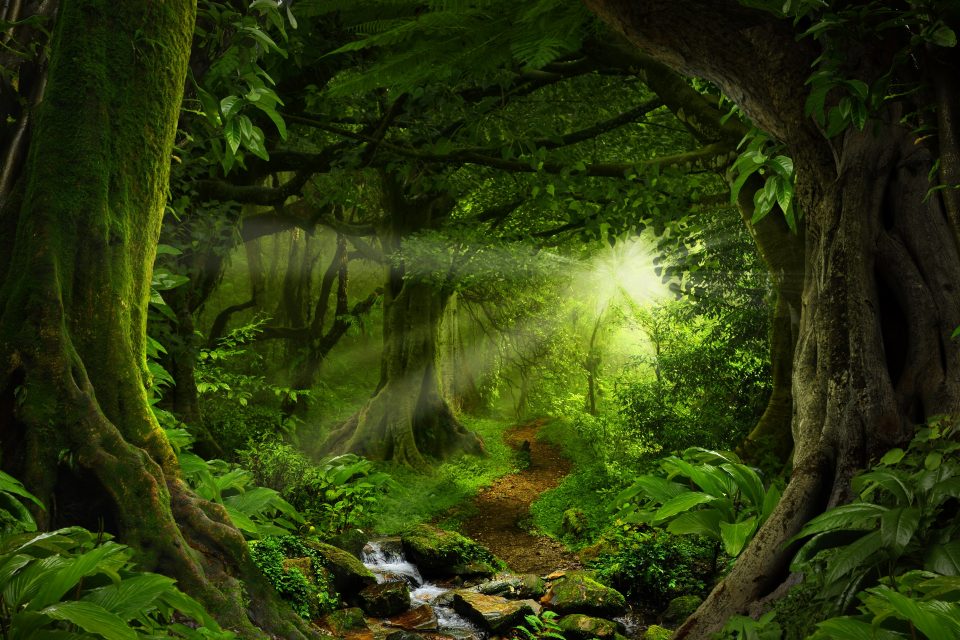 Planting trees could slow global warming, but it won't be cheap

Preserving and planting trees, especially in the tropics, could reduce carbon dioxide emissions by six gigatons a year from 2025 to 2055. The associated costs, however, could be as high as $393 billion a year.

Study co-author Brent Sohngen is a professor of Environmental Economics at The Ohio State University. “There is a significant amount of carbon that can be sequestered through forests, but these costs aren’t zero,” said Professor Sohngen.

The overall CO2 reduction predicted by 2055 would make up about 10 percent of the total reduction needed to keep the climate from warming beyond 1.5 or 2 degrees Celsius. While limiting warming to two degrees or below will help to prevent the worst case scenarios, it would not eliminate global warming and other issues associated with climate change.

For example, a two-degree increase in the average global temperature would lead to more frequent extreme weather events, including droughts, heatwaves, and hurricanes. In addition, many species will be pushed to extinction.

The targeted temperature thresholds would allow for some adaptation, according to the Intergovernmental Panel on Climate Change. However, the Earth is currently on track to double the two-degree limit.

A growing collection of studies suggest that tree planting, management and conservation could play a key role in addressing the climate crisis. Based on an updated version of the Global Timber Model, the Ohio State researchers calculated the worldwide financial costs of sequestering carbon in the world’s forests.

The researchers found that protecting existing forests is cheaper than planting new ones. They also determined that forest management provides a low-cost option to store carbon in regions where timber management is an important economic activity.

“Protecting, managing and restoring the world’s forests will be necessary for avoiding dangerous impacts of climate change, and have important co-benefits such as biodiversity conservation, ecosystem service enhancement and protection of livelihoods,” said Austin.