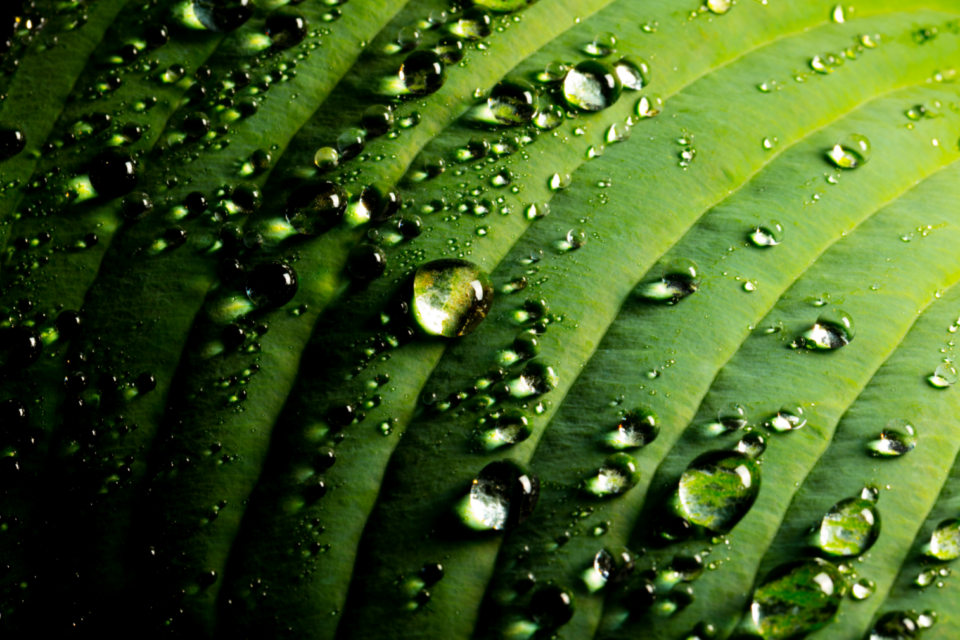 Although rain is essential for the survival of plants, it also frequently carries harmful pathogens, such as bacteria, viruses, or filamentous fungi. A new study led by Nagoya University in Japan has found that when plants are exposed to rain, hair-like structures on their leaves’ surface called trichomes recognize the rain as a risk factor for disease and promptly activate their immune systems to prevent or fight off infections.

Just like humans and other multicellular organisms, plants also have immune systems that help them detect pathogens and defend themselves against infections. To find out how plants respond to rain, the scientists conducted an experimental study using Arabidopsis thaliana seedlings. By performing RNA-sequencing analyses, they found that several major immune-related genes are expressed in response to rain. These genes are regulated by immunosuppressive genes called calmodulin-binding transcription activators (CAMTAs), which are controlled by calcium ions.

The researchers discovered that when the plants were exposed to rain, calcium ions levels around the trichomes on leaf surfaces increased, suggesting that trichomes can sense rain as a risk factor and induce calcium waves across the leaves to inactivate the immunosuppressor CAMTA and thus activate immune-related genes.

In order to confirm these findings, the researchers conducted similar experiments on Arabidopsis mutants which lacked trichomes. As they expected, the propagation of calcium waves was compromised in these mutants, and their immune responses were consequently dampened.

“From these results, we confirmed that trichomes play a role in sensing rain as a risk factor and activating immune responses,” said study senior author Yasuomi Tada, an associate professor of Genetics at Nagoya University. “Our findings suggest that we may be able to artificially improve plants’ defensive capabilities against diseases at any time and for any length of time. Using this technology, we could make it possible to activate crops’ immune responses when environmental conditions are harsh enough to possibly cause disease in plants, which could result in stable crop yields.”