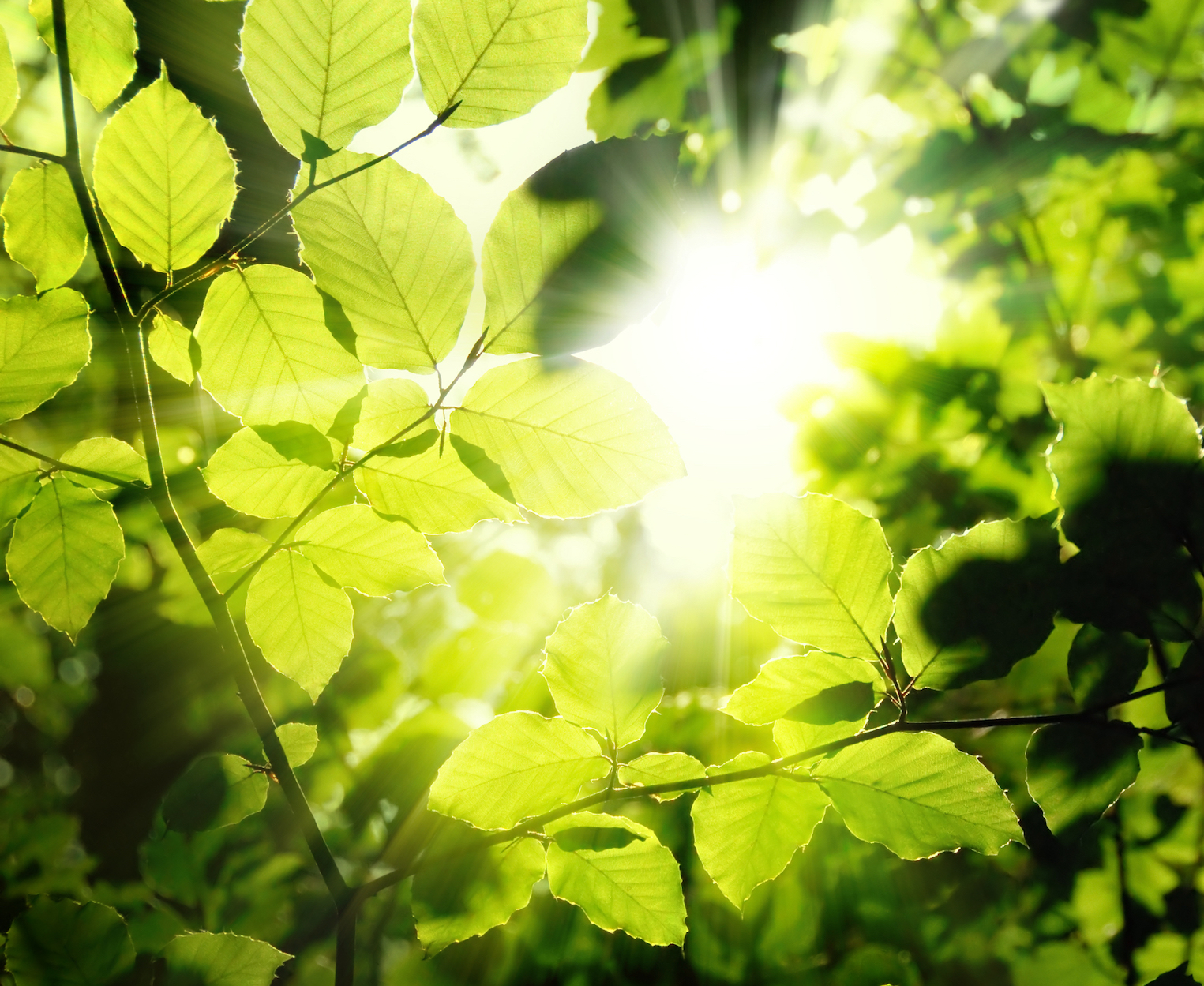 Plants breathe in carbon dioxide through tiny pores in their leaves called stomata and expel oxygen as part of the photosynthesis process.

Now, researchers have discovered how stomata provide a steady flow of air throughout the plant’s network of air channels, revealing a closer look at how plants breathe.

Researchers from the University of Sheffield’s Institute for Sustainable Food led the study, which was published in the journal Nature Communications.

Stomata were first described in the 19th century, but how these pores carried CO2 throughout entire plant has remained a mystery.

“Until now, the way plants form their intricate patterns of air channels has remained surprisingly mysterious to plant scientists,” said Andrew Fleming, a member of the research team. “This major discovery shows that the movement of air through leaves shapes their internal workings – which has implications for the way we think about evolution in plants.”

The researchers used X-ray imaging to create a 3D model of a plant leaf’s cellular structure. This showed up close how the formation and placement of the stomata drive airflow to the cells.

A complex network of air spaces and stomata allow the exchange of airflow and expansion of air spaces. These air channels serve as the lungs of the leaf.

The researchers also found that how CO2 moves through the stomata determine the shape and size of the air spaces.

Plants that have fewer stomata require less water, and this could help develop drought-resistant plants in a future where food security is uncertain due to climate change.

“The fact that humans have already inadvertently influenced the way plants breathe by breeding wheat that uses less water suggests we could target these air channel networks to develop crops that can survive the more extreme droughts we expect to see with climate breakdown,” said Flemming.