Plants decide where to spread their seeds • Earth.com 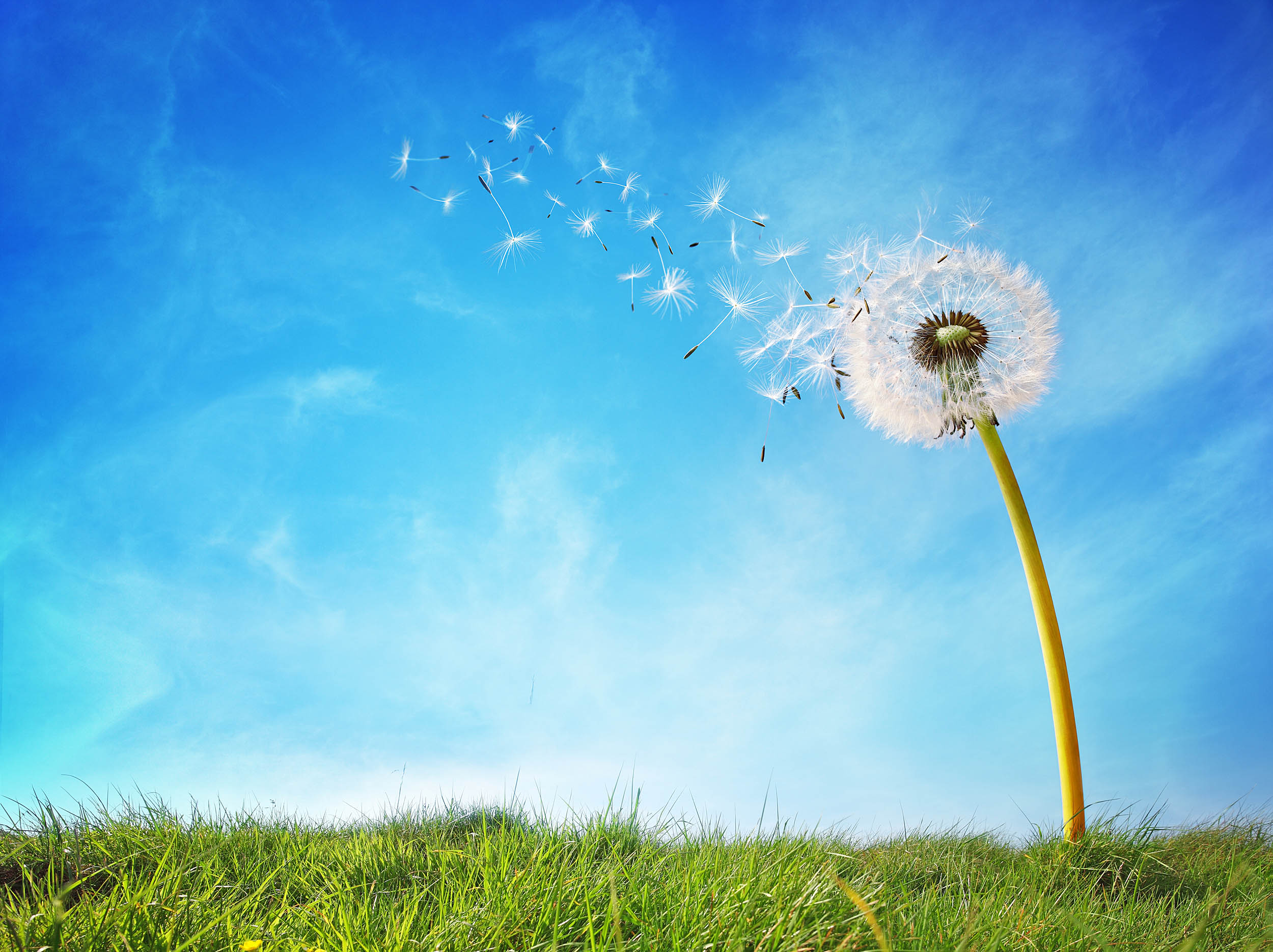 Plants decide where to spread their seeds

Plants cannot move to find new places to live in, but they can actively direct their seeds to new suitable places for plant development. This ‘directed dispersal’ had previously been shown only for plants with seeds that are transported by animals. Researchers have now shown that plants can also actively send their seeds towards suitable sites by way of wind or water. The results from the study, led by Utrecht University biologist Merel Soons, is published Early Online in Functional Ecology on 14 October.

Plants growing under permanently flooded, wet conditions produce large seeds that sink immediately in water. These seeds are transported at the bottom of the pond, stream, or ditch by water flows that take them only to other inundated, wet sites. In contrast, plants growing at the waterline produce seeds that float for extensive periods of time until they are eventually washed ashore in the waterline. In these ways, plants growing in the reach of water use the transportation capacity of water in very different ways to direct the dispersal of their seeds towards suitable sites. Plants growing on the uplands have seeds that are best dispersed by wind, facilitating their transportation across wet areas to reach other dry sites. 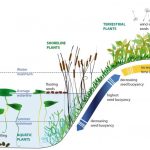 Whereas directed dispersal has been known for animal-dispersed plant species, most plant species are not dispersed by animals but by water or wind. “I wondered: wouldn’t it be highly efficient for these species as well, if their seeds were dispersed predominantly towards suitable sites?” says Merel Soons, lead author of the publication. Together with her research team, she studied a range of wetland plant species growing in the water, on shorelines, and on the permanently dry, upland part. “We were excited to discover that these plants can direct their own seeds via wind or water,” says Soons. “It appears that plants are really quite ‘smart’.”

Previous studies of animal-dispersed plant species showed that this mode of transportation may be very efficient for plants. Animals may purposely or accidentally pick up seeds and deposit them at another site when they are moving. For example, in earlier studies Soons and colleagues quantified how seeds of wetland plants are ingested by ducks in one pond and excreted after a couple of hours in the next pond visited by the bird on its nocturnal foraging trip. In this way, seeds are transported between wetlands and to new sites that are suitable for the plant species to grow in.