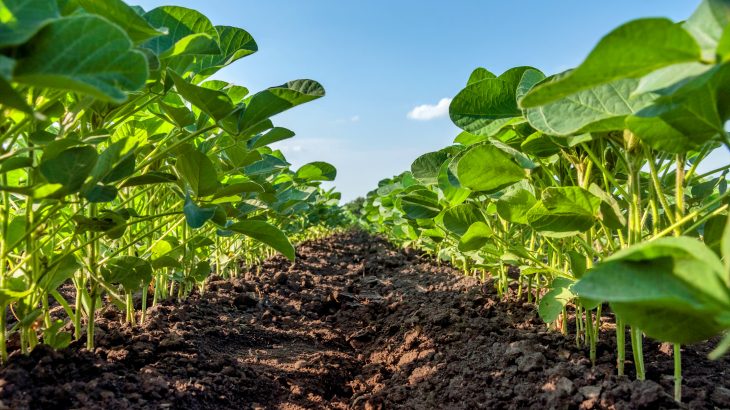 Plants play a major role in cycling toxic mercury through the environment. This discovery was made by researchers at the University of Massachusetts Lowell while they were studying mercury gas in the atmosphere. The team found that a large amount of mercury is absorbed by plants and then deposited into soils.

Each year, hundreds of tons of mercury are emitted into the atmosphere from industrial activities, such as burning coal and mining, and also from natural processes.

Mercury emissions are absorbed by plants in a process that is similar to how they take up carbon dioxide. After the plants shed their leaves or die, and the mercury is transferred into soils, it can make its way into watersheds where it becomes a threat to wildlife and people who eat contaminated fish.

Study lead author Professor Daniel Obrist is an expert on mercury cycling within the environment. He explained that exposure to high levels of mercury over long periods of time can lead to neurological and cardiovascular problems in humans.

For the current investigation, the researchers analyzed more than 200 published studies with data on mercury levels in vegetation across more than 400 sites worldwide.

The analysis revealed that about 88 percent of the mercury found in plants was absorbed from the atmosphere. According to study co-author Jun Zhou, vegetation can take up more than 1,300 tons of mercury each year globally, which accounts for 60 to 90 percent of that which is deposited over land.

“When I walk outside here in New England, I am always amazed at the greenness of our forest, grasslands and salt marshes,” said Professor Obrist. “One goal of my research is to determine how strongly vegetation controls the cycling of elements – some of which can be toxic pollutants – so we can better mitigate damaging effects.”

Zhou noted that the research moves scientists toward a greater understanding of how mercury cycling works.

“Researchers have worked on the role that vegetation plays on cycling of mercury for over 30 years now, but the full extent of these impacts are still not yet fully realized,” said Zhou.

“It was timely to write this comprehensive review and communicate to colleagues and the public about the current state of knowledge in this area.”