Plants have a memory of drought • Earth.com 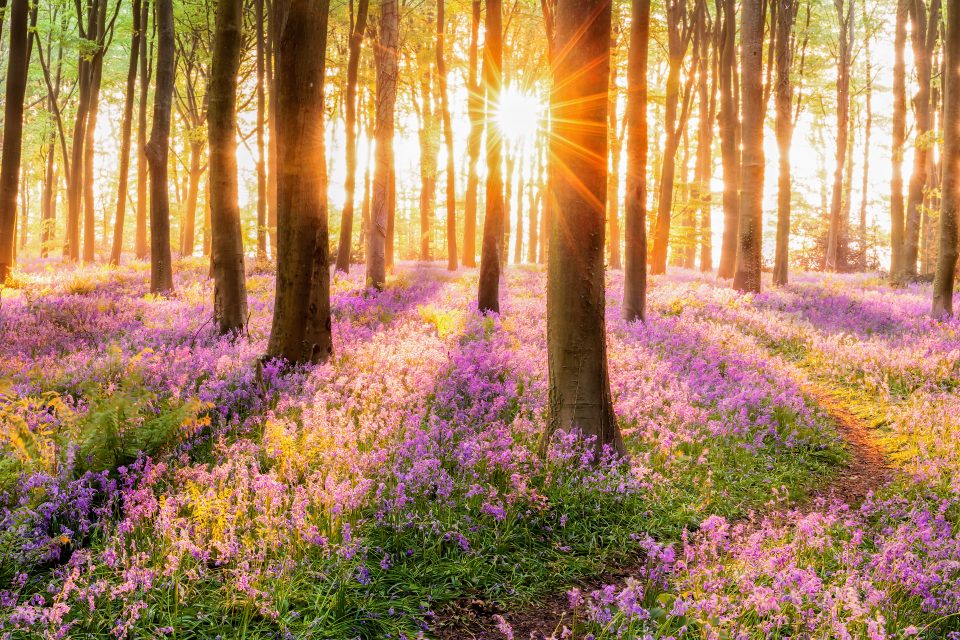 Plants have a memory of drought

Experts at the University of Würzburg have discovered that plants have a memory of drought and respond accordingly to save water.

During drought, plants produce the signaling molecule GABA to inhibit the opening of leaf pores and subsequent water loss. The new research shows that plant cells autonomously perceive stress and react to it with GABA production.

“I’ve been studying how plants regulate their water balance for over 35 years,” said Professor Rainer Hedrich. “To find a completely new and unexpected way for saving water has certainly been one of the most surprising discoveries in my life.”

The team discovered the unexpected strategy in collaboration with researchers at the University of Adelaide.

The study found that plants use GABA to remember the dryness of a day. The drier it is, the more GABA accumulates in the plant tissue throughout the day. The next morning, the amount of GABA determines how wide the plant opens its leaf pores.

In both humans and animals, GABA serves as a messenger in the nervous system. Despite the fact that plants have no nerve cells and no brain, GABA has now been linked to memory-like processes.

Hedrich also determined that GABA is involved in short-term memory in Venus flytraps, where its production is regulated by calcium levels.

According to Professor Matthew Gilliham, the GABA effect has been demonstrated in various crops. “Under the influence of GABA, barley, broad beans and soybeans, for example, close their leaf pores.”

The researchers demonstrated in the lab that plants that produce more GABA due to mutations need less water and can survive in drought conditions longer.

While scientists know of other signaling substances that cause the leaf pores to close in plants, GABA relies on a completely different mechanism of action, explained study lead author Dr. Bo Xu.

A better understanding of the water-saving mechanisms in plants is becoming increasingly important to promote heat tolerance, as climate change threatens to make droughts much more frequent and intense.