How plants protect themselves from heat stress • Earth.com 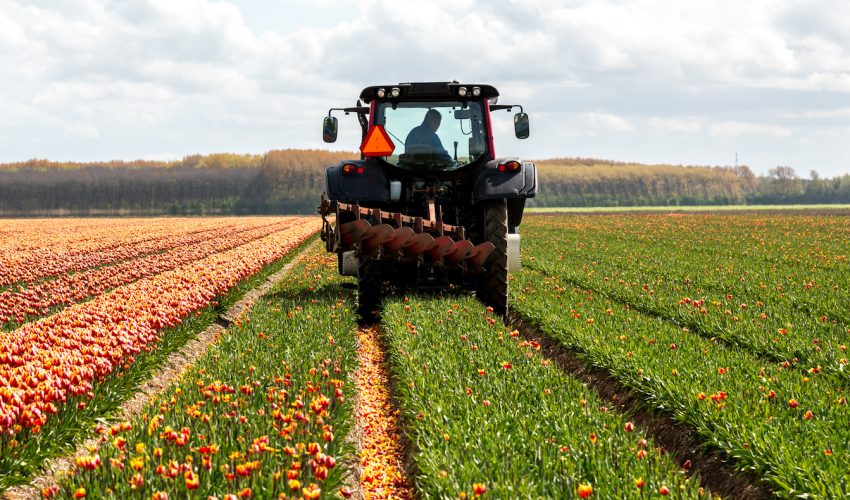 How plants protect themselves from heat stress

Heat stress can have a devastating effect on plant growth and development, and can greatly reduce crop yields. Researchers at the University of Cambridge set out to gain a better understanding of how plants sense and respond to heat stress.

Plants respond to heat differently during the day compared to night time, and plants have a much better chance of survival when they are exposed to heat during the day. This is because they have adapted a cycle of resistance that helps them to endure the hottest hours of the day.

Plants use their sense of temperature to activate the production of protective heat shock proteins (HSP), yet the signaling process involved in this activation process is a mystery. Previous research has indicated that heat resistance is triggered in plants when they are exposed to light and then deactivated in the darkness.

Dr. Dickinson found that chloroplast genes are linked to plant stress response. He discovered that the chloroplast sends a signal in response to light, and this signal activates gene expression in the nucleus which protects the plant from heat stress.

“There is some sort of signal coming initially from the photosynthetic electron transport chain, which is communicated to the nucleus to activate the gene expression, but what that signal is is not clear yet,” explained Dr. Dickinson.

“It could possibly be hydrogen peroxide because that has been shown to move from the chloroplast to the nucleus to initiate signalling, but there is still a lot more that needs to be looked at to confirm the nature of the signalling.”

Study supervisor Dr. Phil Wigge stressed the importance of identifying the genes that are involved in the heat resistance of plants.

“Many of the crops being grown around the world today are already being grown at the top of their comfort zone in terms of temperature,” said Dr. Wigge. “There is actually an estimate that for major crops like wheat, rice and maize, that every degree Celsius rise in temperature above current temperatures could potentially decrease crop yields by between 3-7% due to thermal stress.”

“The contribution that we are trying to make in the lab is to understand the molecules and the underlying mechanisms that control how a plant senses temperature and the genes that are required for a plant to adapt to higher temperatures. And we hope that we can then use that information to discover the same genes in crop plants and see if those genes can be used to make crop plants more resilient to heat stress.”