Study: Deadly heatwaves will rise even with emission cuts • Earth.com 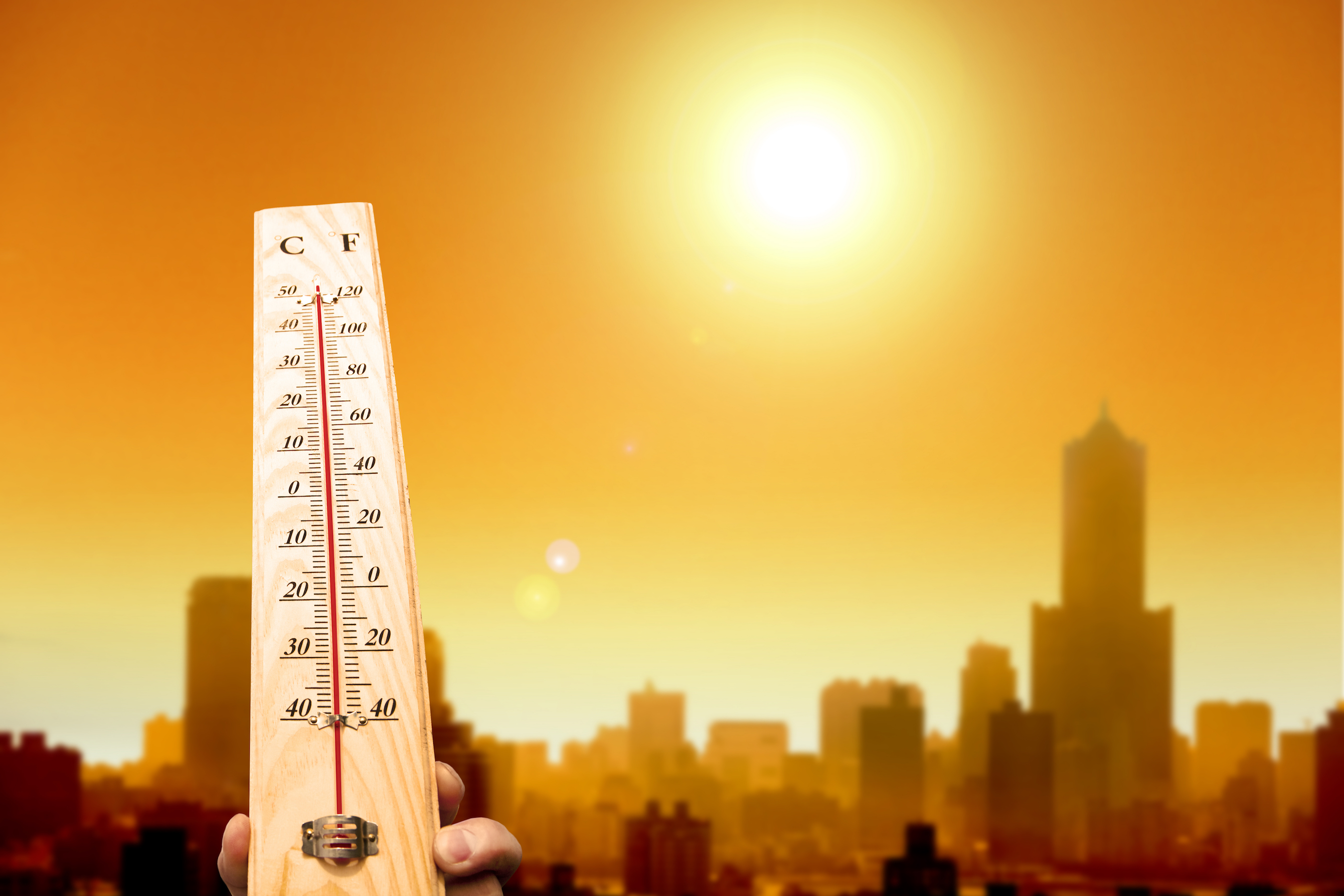 Study: Deadly heatwaves will rise even with emission cuts

If carbon gas emissions continue to rise at current rates, 74 percent of the world’s population will be exposed to deadly heatwaves by 2100, according to a new study.

Even if emissions are reduced aggressively, 48 percent of the world’s human population will be affected, the study said.

“We are running out of choices for the future,” said the study’s lead author, Camilo Mora, associate professor at the University of Hawaii at Manoa. “For heatwaves, our options are now between bad or terrible.”

The researchers conducted an extensive review and found more than 1,900 locations worldwide where high ambient temperatures have killed people since 1980. By analyzing the climatic conditions of 783 lethal heat episodes, researchers identified a threshold beyond which temperatures and humidities become deadly.

The area of the planet where such a threshold is crossed for 20 or more days per year has been increasing and is projected to grow even with dramatic cuts in greenhouse gas emissions.

As of now, about 30 percent of the world’s population is exposed to such deadly conditions each year.

“Finding a threshold beyond which climatic conditions turn deadly is scientifically important yet frightening,” said Farrah Powell, a UH Manoa graduate student and one of the study’s co-authors. “This threshold now allows us to identify conditions that are harmful to people. And because it is based on documented cases of real people across the globe, it makes it that more credible and relevant. The scary thing is how common those deadly conditions are already.”

A web-application accompanying the paper allows counting, for any place on Earth, the number of days in a year when temperature and humidity exceed such a deadly threshold. For example, by 2100 New York is projected to have around 50 days with temperatures and humidities exceeding the threshold in which people have previously died. That same year, the number of deadly days for Sydney will be 20, 30 for Los Angeles, and the entire summer for Orlando and Houston.

“Climate change has put humanity on a path that will become increasingly dangerous and difficult to reverse if greenhouse gas emissions are not taken much more seriously,” Mora said. “Actions like the withdrawal from the Paris agreement is a step in the wrong direction that will inevitably delay fixing a problem for which there is simply no time to waste.”

Source : University of Hawaii at Manoa