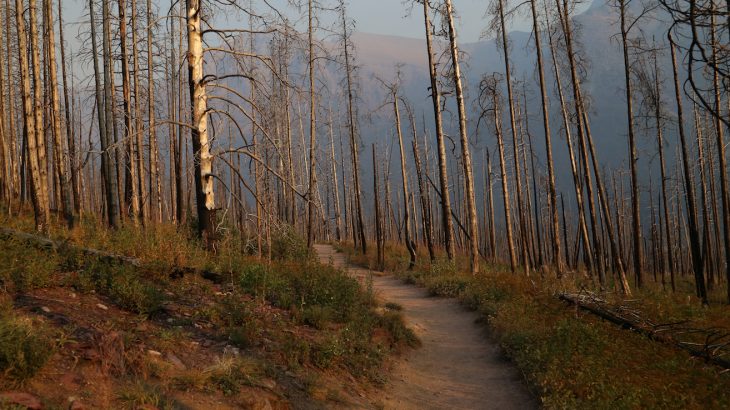 Plantlife, soil, and water sources within an ecosystem all communicate with each other via a connected network, according to a new study.

Researchers from the National Science Foundation’s (NSF) Critical Zone Observatory found that ecosystems contain a kind of telecommunications network that warns of precipitation changes and sends signals through the soil, atmosphere, and vegetation.

The study was published in the journal Proceedings of the National Academy of Sciences and provides new ways to track and predict how droughts and other changes in climate conditions will affect an ecosystem as a whole.

“The results show the ways in which watersheds respond to precipitation disturbances, in this case rainfall and drought,” said Richard Yuretich, NSF CZO program director in a National Science Foundation news release. “The information is important to predicting how ecosystems will respond to future extreme events.”

For the study, the researchers collected data from several Critical Zone Observatory (CZO) sites before, during, and after droughts and excessive rainfall.  The researchers focused on changes in heat flows, moisture levels in the soil, and fluctuations in carbon concentrations.

One CZO site, Reynolds Creek, experienced heavy rain in 2015 while another site had many years of drought that started in 2012 .

Both of these extremes led to changes and the researchers noted how information was sent along networks within the ecosystems.

“These events send information through connected components of ecosystems, similar to the way information flows through telecommunication networks,” said Praveen Kumar, a co-author of the paper to the NSF. “This kind of analysis is new to ecological and hydrologic studies and lets us study changes in the level of connectivity among different components, and whether responses are site-specific or common across different ecosystems.”

The CZO sites allowed the researchers to collect and analyze data from different elevations at the same place.

After noticeable changes in precipitation at the different sites, the researchers observed an increase in communication between different components of each ecosystem.

“At the Idaho site, we saw increased connectivity between the atmosphere and the soil in the period directly after rainfall,” Allison Goodwell, the lead author of the study told the NSF. “At the Southern Sierra site, we found that heat and carbon fluxes responded to the drought in different ways, and that connectivity varied between high- and low-elevation sites.”

Ecosystems with a strong network of communication can influence changes in how precipitation impacts moisture levels in the soil and heat and carbon changes.
–– 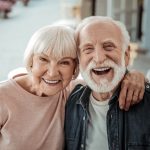