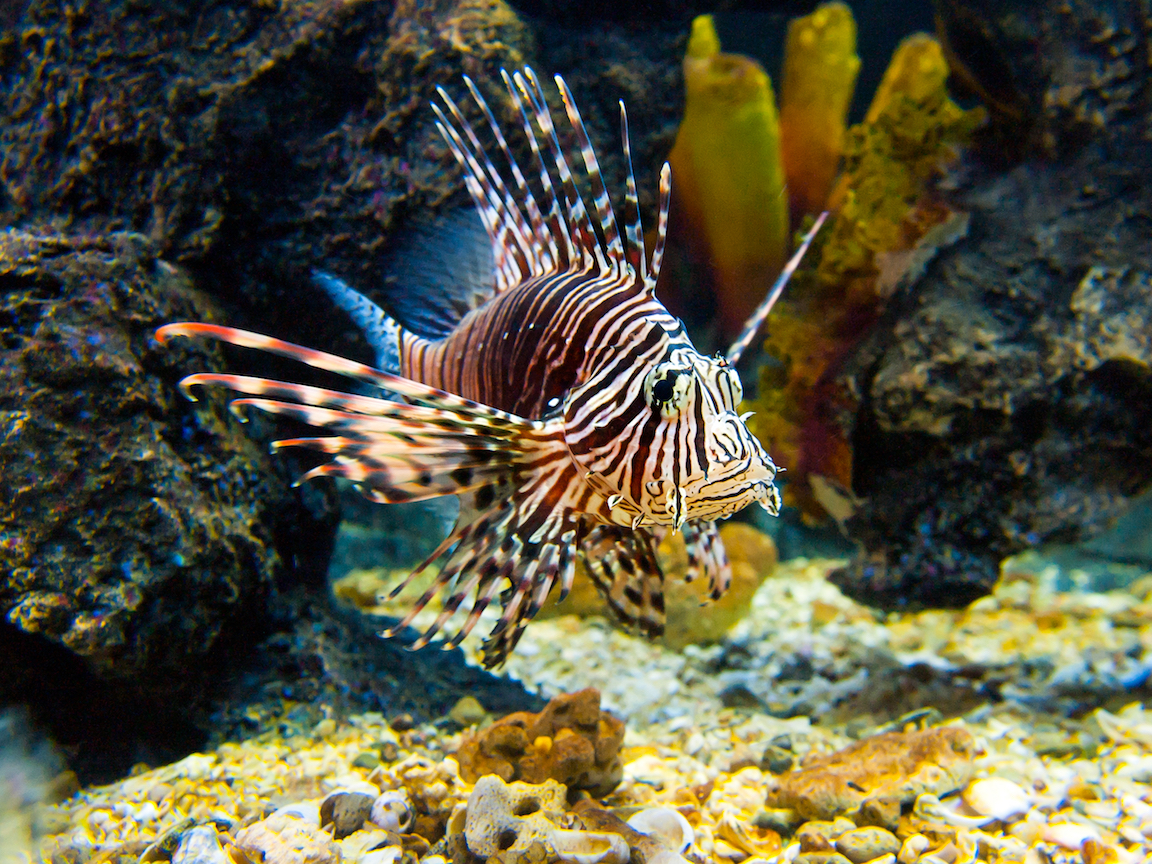 Many people try to eat wild caught fish only.  Some people sanctimoniously announce that the fish they’re consuming is wild caught, as if they’re some sort of heroic martyr.  Wild caught fish is in some ways better than farm raised fish, but it isn’t without its problems.

Many fish are over harvested, pure and simple, with too many of them are being eaten.  Eating wild caught Albacore Tuna for instance, isn’t helpful because we’re eating too many of them.  Actually in some ways, farm raised fish can take pressure off wild populations that can serve as food for other wild animals or simply replenish their own dwindling populations.

I learned when I monitored fishing off Afognak Island in Alaska that wild caught isn’t always what it seems to be either.  Fish hatched in captivity, raised to a certain age and released in a stream where no fish of that species normally lives, can legally be called wild caught.  Introducing fish into streams they haven’t historically lived in can create problems too, it can draw bears into new areas to get their share of piscine abundance.  There can be more bear human conflicts, from fisheries managers trying to protect equipment, fish and themselves from bears.  Fish introduced to new areas can also have an impact on the microorganisms on the bottom of the food chain.  The federal government does assess whether there is an adequate supply of food for introduced fishes but there’s a lot we don’t know about the consequences of fish introductions.

There are some species of fish it may be beneficial to eat.  While I was in the Bahamas, I dined on Lionfish and it was delicious.  Shark researchers in the Bahamas had taken to spearing every Lionfish they came across and grilling them up.  As I was in the Bahamas helping with parrot research, we were invited to dinner with the shark scientists, where I ate Lionfish myself.  Lionfish are beautiful animals, with large spines covered in flowy skin that resembles to some a lion’s mane.  It’s no wonder that Lionfish have become a popular aquarium fish but that’s a big part of the problem.  Lionfish taken home from the pet store soon grow to unwanted proportions and some pet owners release them into the sea.  Lionfish unfortunately are native to the Indo-Pacific, a long way from the Bahamas or Florida where they’ve taken up residence.  Lionfish can devastate local environments by outcompeting other native fish.

The sad truth for fish is they’re caught between a rock and a hard place.  Take a walk along any ungroomed beach in the world.  I’ve done this in Alaska, Tasmania and Africa with the same results.  Look at what’s carried on the tide: nylon ropes, old shoes, plastic soda bottles, fluorescent light bulbs.  Even in places that seem so far from ‘civilization’ the tide of human trash is rising.  Some estimate that by 2050 there will be more plastic than fish in the world’s oceans.  Plastic is only one thing too, as there is plenty of other trash washing into or being thrown into the ocean.  Researchers have watched ocean currents by where shoes from a wrecked freighter were later discovered.  I’ve found cartons of cigarettes and glass fishing floats on the shore together with shells and dead fish carcasses.

The other side of the vise squeezing fish is of course that humans are killing and eating them more and more.  Fishermen in Jamaica that drop traps and spend the rest of the day free diving with spears only to collect the traps at days end exhausted, compete with international fleets for, ever less fish.

As the human population boomed, more people are eating everything, including fish and we really don’t know at what point we’ll exhaust the ocean, more than a resource, the source of life and endless inspiration.  Will we navigate a sea where bottles smack boats with the same regularity as the sea turtles Columbus feared would destroy his ships?  We are almost already there and for most people the question seems little more than what fish can I eat?