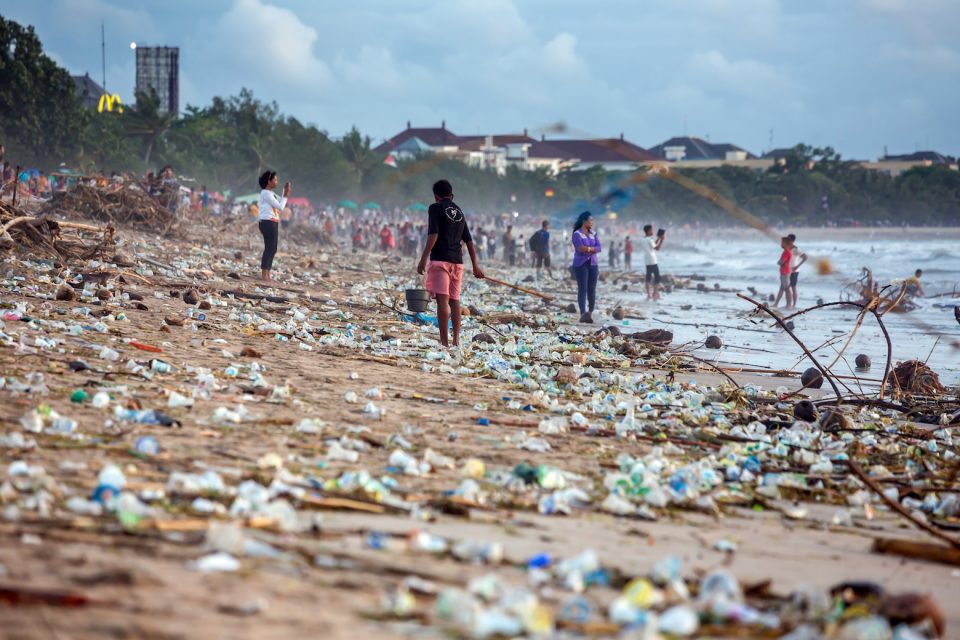 Plastic waste kills a person every 30 seconds in developing countries

Research led by the Christian charity group Tearfund has revealed that plastic waste is responsible for a death every 30 seconds in the developing world. Sir David Attenborough, the vice-president of Fauna & Flora International, referred to plastic pollution as an “unfolding catastrophe.”

The researchers found that between 400,000 and a million people die each year from diseases such as cancer caused by living in close proximity to mismanaged plastic waste.

The plastic garbage serves as a breeding ground for mosquitoes, flies, and rats, which can carry malaria and dengue fever. Plastic waste also accumulates in waterways and causes flooding that can spread waterborne diseases.

Children who are exposed to the plastic pollution are twice as likely to get intestinal bugs like cholera, which is extremely dangerous and often deadly.

Single-use plastics shipped from wealthy countries are a major contributor to the issue. The researchers said that Britain alone exports 650,000 tons of plastic waste every year to countries like Malaysia and Indonesia.

According to the report, “No Time to Waste,” a double-decker busload of plastic waste is burned or dumped in developing countries every second. The burning of plastic waste causes an estimated one-fifth of the 3.7 million deaths that are attributed to air pollution each year.

“This report is one of the first to highlight the impacts of plastic pollution not just on wildlife but also on the world’s poorest people,” said Sir Attenborough.

“It is high time we turn our attention fully to one of the most pressing problems of today – averting the plastic pollution crisis – not only for the health of our planet, but for the wellbeing of people around the world.”

The authors of the report are calling for international companies to cut the amount of single-use plastic products they produce in half by 2025. In addition, Tearfund is asking four major companies – Nestle, PepsiCo, Coca-Cola, and Unilever – to take responsibility for their plastic waste in developing countries.

The research was presented by Sir David Attenborough at a meeting of the Wall Street Journal CEO Council.