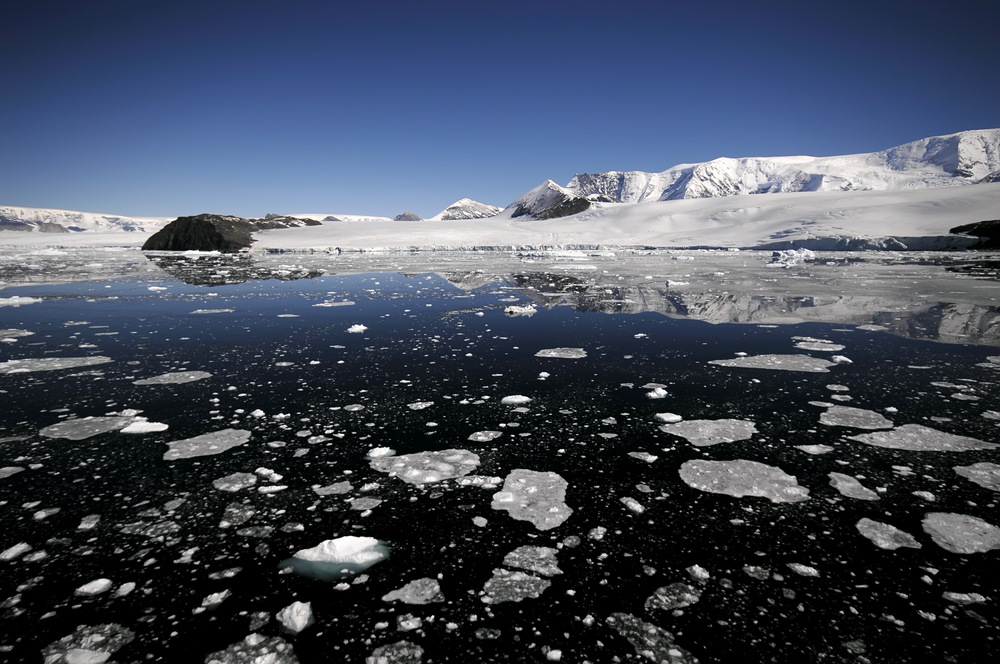 Things may soon get very cold in the Northern Hemisphere. A study recently published in the journal Nature Climate Change discovered that over the past three decades, the so-called Polar Vortex has steadily weakened. It also linked that weakening to the loss of Arctic sea ice and the vortex’s growing instability in recent years.

When the vortex is unstable, researchers found, parts of it surge southward to regions of North America, Europe and Asia, spreading cold air down into places that don’t normally experience such freezing temperatures. When the Polar Vortex is strong, it contains cold air to the Arctic.

What that means, at least this year, is rising potential for a longer, colder winter than usual for much of the Eastern U.S., especially in March – though scientists are quick to point out that the vortex is unpredictable and study of it is fairly new. The Polar Vortex could hit the U.S. in January, and parts of Europe and Asia could see extreme cold in February, the study said.

The vortex also appears to be active already this year, which is unusually early, climate scientists said – normally it is not active until January.

The Polar Vortex first gained mainstream attention in 2014, when severe cold weather hit the U.S. Midwest and parts of the East Coast, affecting some 200 million residents and causing billions of dollars in damage. Researchers said 2014 was an unusual case because normally cold temperatures from the “stretching” Polar Vortex are not so severe or persistent in one location.

Ironically, some researchers believe the cause of the unusually cold weather south of the Arctic Circle is global warming. The severe loss of sea ice in the Arctic – which scientists have connected to rising sea and air temperatures around the globe – appears to be behind the weakening of the Polar Vortex. Large expanses of open water in the Arctic may also become snow that falls on southern locations during the colder winters.