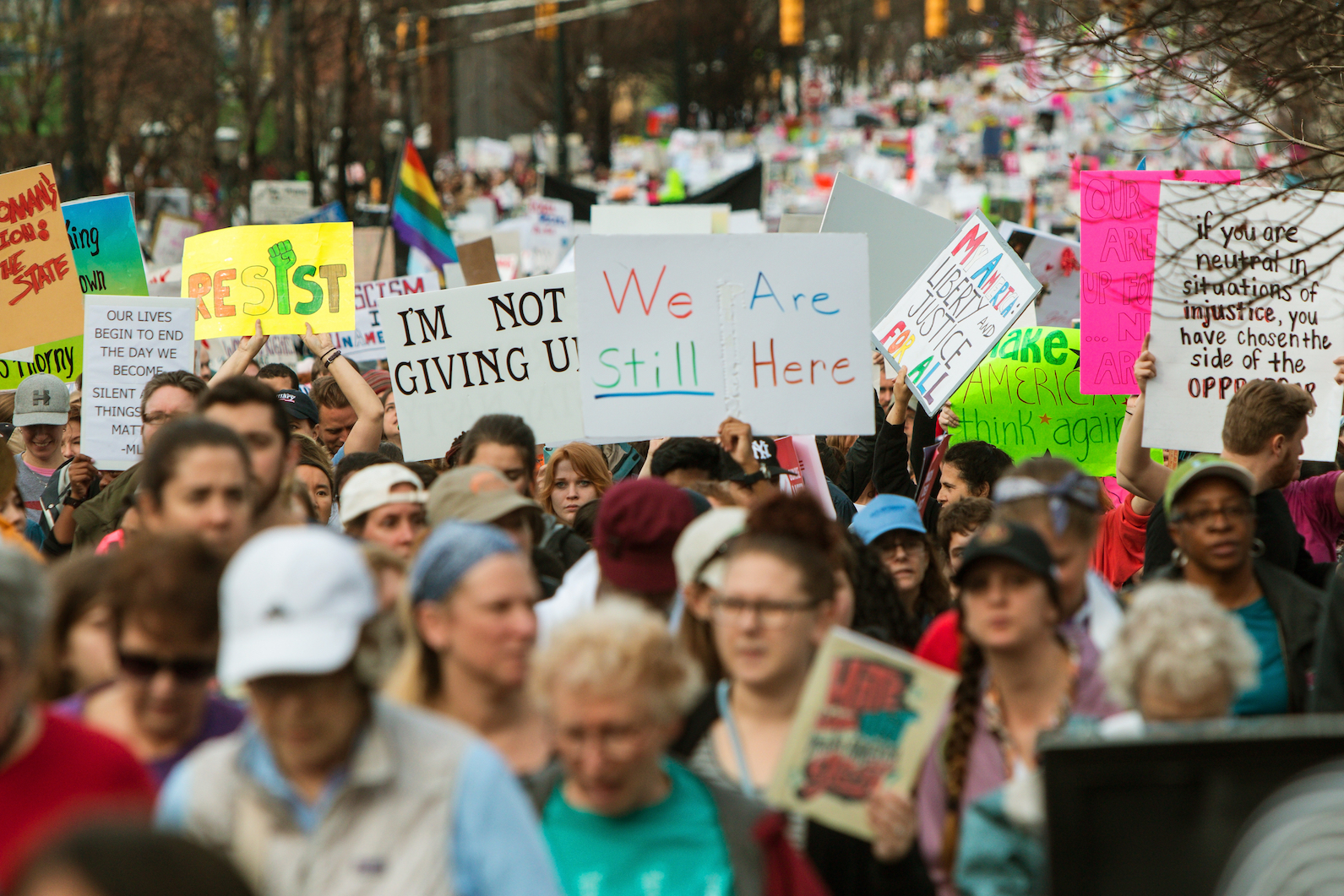 To say politics these days has become divisive is an understatement. Whether it’s sports games, public restrooms, or television shows, virtually no place is safe from the unprecedented political polarization. But what exactly is fueling the divide?

A new study, conducted by researchers at Brigham Young University and Louisiana State University, found that the current polarization is partly driven by politicians who use violent rhetoric.

“Even if it’s metaphorical, and everyone knows it, there’s something that happens when you frame things in terms of battle or war that has real-world consequences,” said Josh Gube, a professor at Brigham Young University.

The study was published in the journal Political Communication and shows that even a small shift in tone, using words like “battle” and “fight” instead of “work” or “struggle,” can heighten emotions and increase polarization.

The research team then measured political support for those policies among constituents.

The results showed that violent metaphors drove a wedge between political supporters with a polarization effect of 20 percent.

According to the researchers, politicians often feel using war metaphors are necessary to engage and rally their supporters. But on the other hand, such rhetoric drives non-supporters further and further away.

Media and news outlets also further push polarization by mirroring the language and tone of the politicians they cover.

To remedy the divide, the researchers suggest that politicians forgo the mass campaigns with violent rhetoric and instead use a strategy known as “micro-targeting.”

“If you can restrict your use of that language or the reception of that language to people that are just on your side, then you have the ability to push in one direction on political issues,” said Nathan Kalmoe, one of the co-authors of the study and a professor at Louisiana State.

Another important aspect of the study is understanding how the voter is manipulated by the constant use of violent rhetoric in politics.

If politicians can tone their rhetoric down, the researchers note, and save the heightened speeches for a micro-targeted audience, then ideally that pattern would trickle down through news coverage also taking a more neutral tone.