Pollutants can change the birth ratio of boys to girls • Earth.com 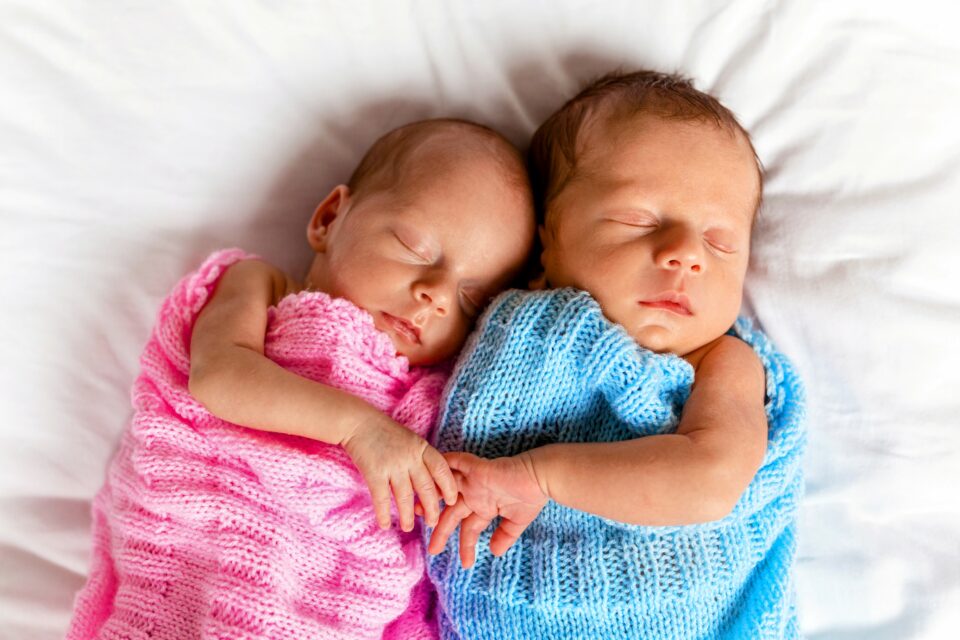 Pollutants can change the birth ratio of boys to girls

For many years, scientists wondered what factors influence the sex ratio at birth (SRB) – the ratio between baby boys and baby girls at a certain period in time. While at a purely biological level, the SRB can be affected by hormonal factors, past studies have suggested that exogenous factors such as pollutants, changes in weather, or psychological stress can also influence SRB.

A new study led by the University of Chicago has investigated which are the most significant exogenous influences on SRB.

“The human sex ratio at birth (SRB), defined as the ratio between the number of newborn boys to the total number of newborns, is typically slightly greater than 1/2 (more boys than girls) and tends to vary across different geographical regions and time periods,” wrote the study authors.

By analyzing a dataset of over three million births in the United States from 2003 to 2011, and more than three million births in Sweden between 1983 and 2013, the researchers found that changes to the SRB were not connected to several factors initially thought to influence it. The factors that were ruled out include seasons, ambient temperatures, unemployment rates, violent crime rates, or commute times.

Instead, the data suggested that airborne pollutants such as polychlorinated biphenyls (PCBs), iron, lead, mercury, carbon monoxide, and aluminum have a significant impact on SRB. Chromium and arsenic in water were also found to influence sex ratio at birth.

“After testing more than 100 hypotheses, we showed that neither dataset supported models in which the SRB changed seasonally or in response to variations in ambient temperature,” explained the study authors.

“However, increased levels of a diverse array of air and water pollutants, were associated with lower SRBs, including increased levels of industrial and agricultural activity, which served as proxies for water pollution. Moreover, some exogenous factors generally considered to be environmental toxins turned out to induce higher SRBs.”

Although the study could not determine whether or not pollutants actually caused the observed changes in the SRB, the results are sufficient to encourage policymakers to decide to take urgent steps towards reducing environmental pollution.