Pollution sources in China have risen dramatically this decade • Earth.com 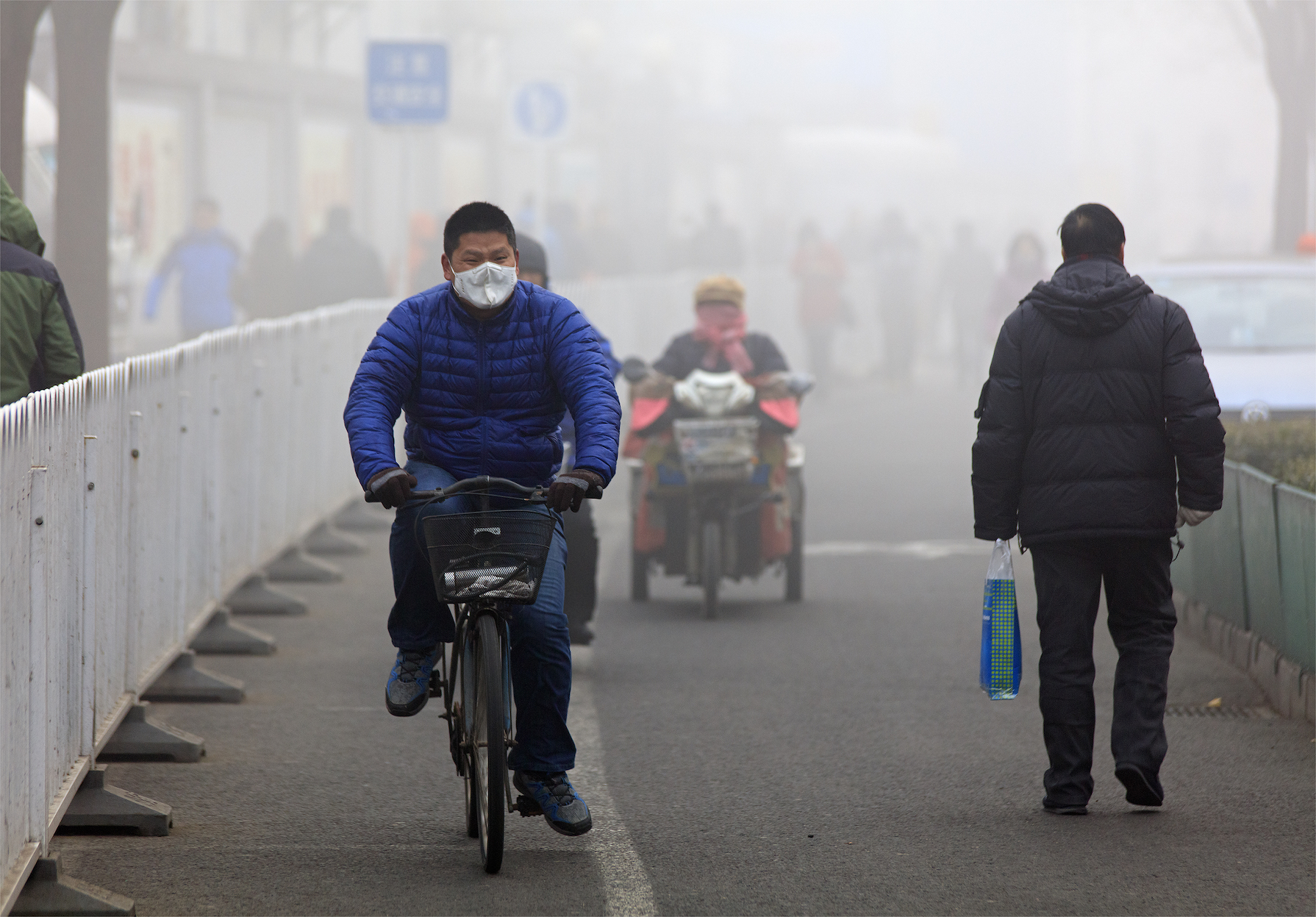 Pollution sources in China have risen dramatically this decade

A new report from China’s environment ministry has revealed that nationwide pollution sources have skyrocketed in the last 8 years, growing from 5.9 million in 2010 to an estimated 9 million sources today.

Earlier this month, the environment ministry was delegated the responsibility of analyzing damage caused by pollution in China over the last few decades.

The Ministry of Ecology and Environment (MEE), as the new and improved environmental agency is now called, is currently conducting a nationwide census to identify all sources of pollution across China.

The survey, which will be completed in 2019, is being directed by the office of Hong Yaxiong.

“The goal for the census is to do thorough data collection so that it can reflect the extent of the pollution,” Yaxiong told reporters.

According to Reuters, preliminary results of the census have placed the number of pollution sources at 9 million, which is up by over 3 million since 2010, and includes 7.4 million sources of pollution identified in the industrial sector alone.

As one of the countries most responsible for global carbon emissions pursues a cleaner future, the MEE will reportedly broaden its search to include more pollution sources in the current survey.

A recent investigation revealed that China’s aggressive strategies to combat air pollution, in particular, seem to be working. In the country’s most populated cities such as Beijing, air pollution levels were found to have dropped by as much as 39 percent.

Michael Greenstone, the director of the Energy Policy Institute at the University of Chicago, conducted the study.

“The data is in – China is winning its war against pollution,” said Professor Greenstone. “By winning this war, China is due to see dramatic improvements in the overall health of its people, including longer lifespans, if these improvements are sustained.”