Young Americans are posting on social media while high and regretting it later • Earth.com 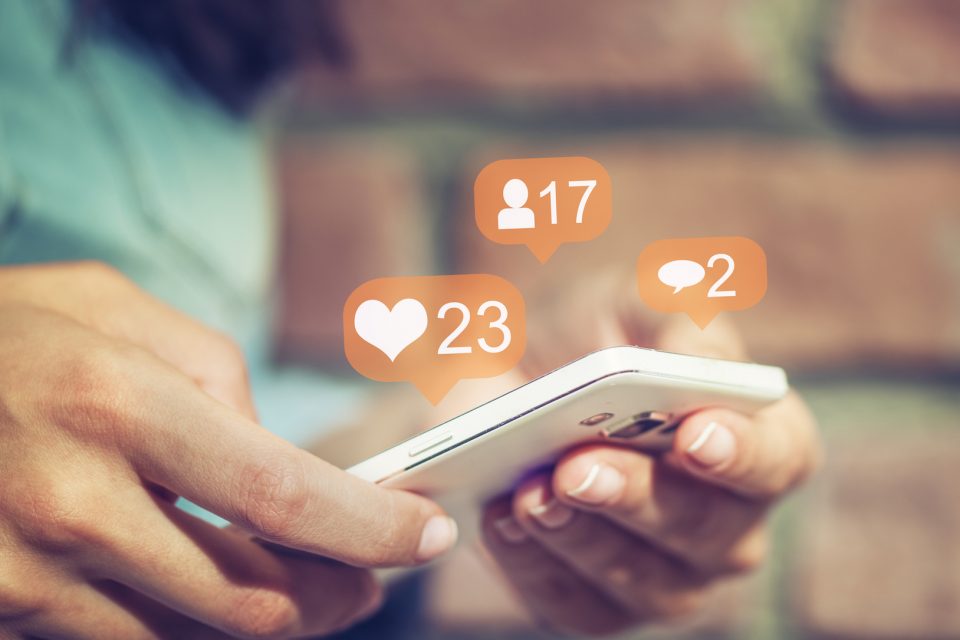 In a new study led by the NYU College of Global Public Health, experts have found that people often text, use social media, and post pictures while under the influence of drugs and regret it later. The research is shedding new light on the social damage linked to substance abuse that is often overlooked in health risk assessments.

According to a recent survey from Pew Research, more than 90 percent of 18 to 29-year-olds in America are engaged in some form of social media. Meanwhile, 94 percent of these young adults have a smartphone, which means they always have access to social media platforms.

While the technology has its advantages,  such as keeping people connected, the use of smartphones for communication can also cause some serious damage. The risk of social harm only increases when people are under the influence of drugs or alcohol.

“Risky social media posts, including those showing people high on drugs, have the potential to cause embarrassment, stress, and conflict for users and those in their social networks,” said study lead author Dr. Joseph Palamar. “It can also have adverse implications for one’s career, since the majority of employers now use social media platforms to screen job candidates and may search for evidence of substance use.”

For the current study, the researchers examined data from 872 adults who were surveyed while entering electronic dance music (EDM) parties in New York City. The participants, who reported current or previous drug use, were asked if they were ever high on a drug while they posted on social media, called or texted someone, or posed for a photo. The individuals were also asked if they later regretted this behavior.

Among the participants, nearly half had been in a photograph while high, and most regretted it. More than half of the respondents had reached out to someone on the phone while under the influence, and 30 percent felt bad about it later. In addition, 35 percent had posted on social media while high, and 21 percent regretted their posts.

“At least one in five experienced regret after engaging in these behaviors while high, suggesting that some situations may have resulted in socially harmful or embarrassing scenarios,” said Dr. Palamar.

Females and the youngest adults were found to be the most likely to engage in regretful social behavior under the influence. On the other hand, participants who were black were much less likely to get involved in these activities. Furthermore, marijuana users were at the highest risk for engaging in risky social behaviors, followed by cocaine users.

“A significant portion of our sample engaged in the use of social media while high and regretted it,” said study co-author Austin Le.

“While more research is needed, our findings suggest a need for prevention or harm reduction programs to educate high-risk groups not only about the adverse health effects of substance use, but also about the potential negative social outcomes.”

“While prevention programs have largely focused on physical safety – for example, not driving after drinking – such programs can also stress that using a smartphone while high can increase the risk of someone engaging in regretful behavior,” said Dr. Palamar. “Tactics such as using apps to prevent texting while intoxicated or delaying posting on social media until one is no longer experiencing drug effects may help to minimize social harm.”

The study is published in the journal Substance Abuse.