Power between the sexes has not been properly quantified • Earth.com 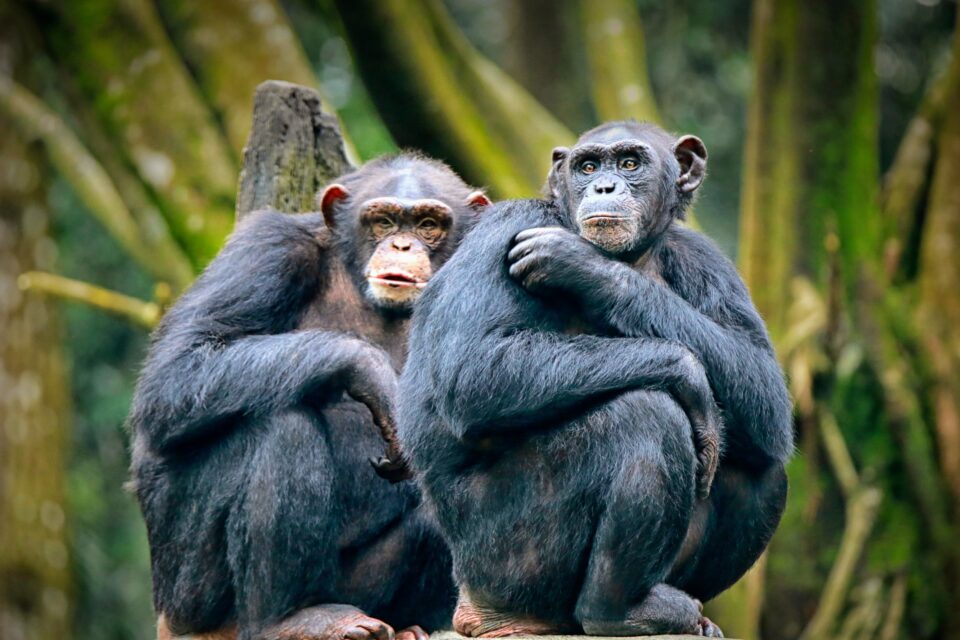 Social power among animal species has usually been characterized as being either male or female dominated. However, a new study published in the journal Trends in Ecology & Evolution argues that such a binary understanding of inequality in the degree of control or power that members of one sex exert over members of the other sex is too simplistic, failing to properly characterize the complex distribution of power between sexes.

The experts propose a new framework for assessing dominance, which places each species on a continuum, ranging from strict male to strict female dominance.

“Progress in this area has long been hampered by a binary vision of power asymmetries between the sexes, where most species were dominated by males and female dominance was anecdotal. This simplistic view has been reinforced by stereotypes that researchers carry because of the society in which they live and then unconsciously project onto the animals they’re studying,” explained study senior author Elise Huchard, a behavioral ecologist at the Institute of Evolutionary Science of Montpellier (ISEM).

According to Dr. Huchard, the distribution of power between the sexes has not been properly quantified in previous studies. By providing a comprehensive definition of intersexual power, together with a framework to measure it across various animal species, the researchers argued that each species could be placed on a continuum from strict male dominance to strict female dominance, so that hypotheses regarding how females or males can empower themselves can be better assessed.

While for males, the path to power seems rather simple and straightforward, involving physical dominance and coercion, for females the methods of establishing social power are more diverse, involving physiological, morphological, behavioral, and socio-ecological routes.

In the case of species where females are dominant, such as bonobos, hyenas, or lemurs, reproductive control (control over when and with which partners to mate) appears to be the main strategy for securing power. This comes in the form of resistance to mating, promiscuity, or even, in the case of hyenas, the evolution of genitals designed specifically for females to control fertilization.

“We hope that this framework will be used to quantify intersexual power in reproductive and social contexts and to facilitate the study and comparison of intersexual power relationships across mammalian societies, perhaps even including humans,” the authors concluded.