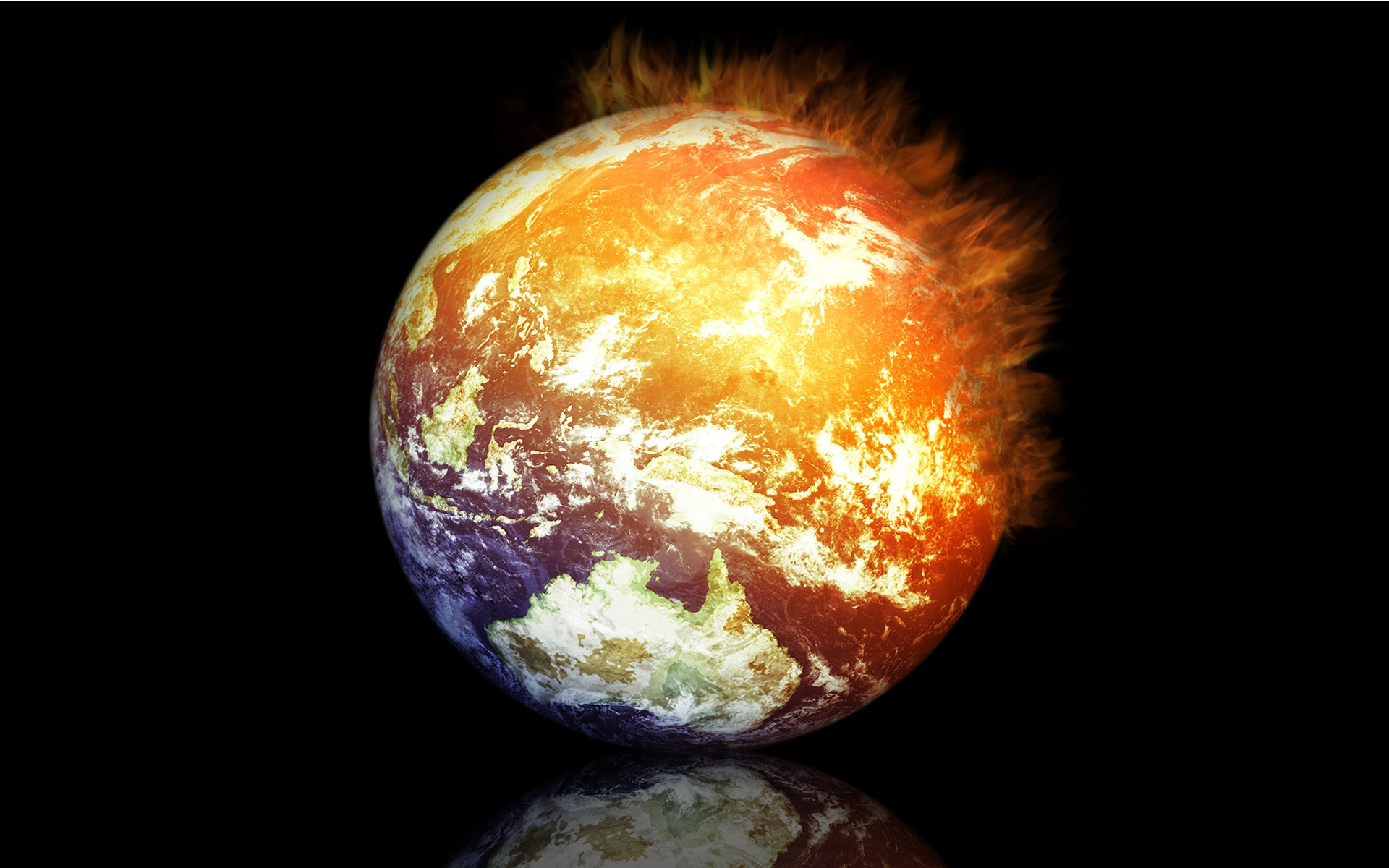 Has human behavior really changed the Earth’s climate baseline? Specifically, has our carbon dioxide emissions helped make the planet hotter? Scientists are working to define a “pre-industrial” period of time to use as a baseline in order to accurately take measurements to find out how humankind has affected global temperatures.

For years, scientists have used the time period 1850-1900 as the “pre-industrial” time before factories and gas-guzzling cars sent fumes spiraling into the air. However, according to a paper published in the Bulletin of the American Meteorological Society (BAMS), that might soon change.

The researchers who published the paper say that humans were already affecting the Earth’s climate long before 1850. In fact, they say that by that time, there were already higher amounts of greenhouse gases such as methane.

This has caused Ed Hawkins from Reading University, as well as his colleagues who worked on the paper, to suggest that 1720-1800 would serve as a better baseline time period to know what our climate was like before industry started ramping up.

Why this particular period? It was before big industry and fossil fuel use exploded in popularity. There were also no major natural disasters such as volcanic eruptions that might have altered global temperatures during this time.

Having a more precise idea of how much our climate has changed due to human industry and behavior will give policymakers the ability to make better-informed decisions about setting climate goals. If the original baseline was already hotter due to human activity, this means that current temperature limits may need to be readjusted. This includes the one laid out in the Paris agreement, which seeks to maintain the Earth’s temperature at “well below 2C above pre-industrial levels.”

Hawkins said that politicians may want to use the new baseline in future policy discussions. ”We obviously have much better observations now and over the past few decades, and so the policy-makers may want to reframe the question,” he said to BBC News.