Predicting how lakes will respond to pollution • Earth.com 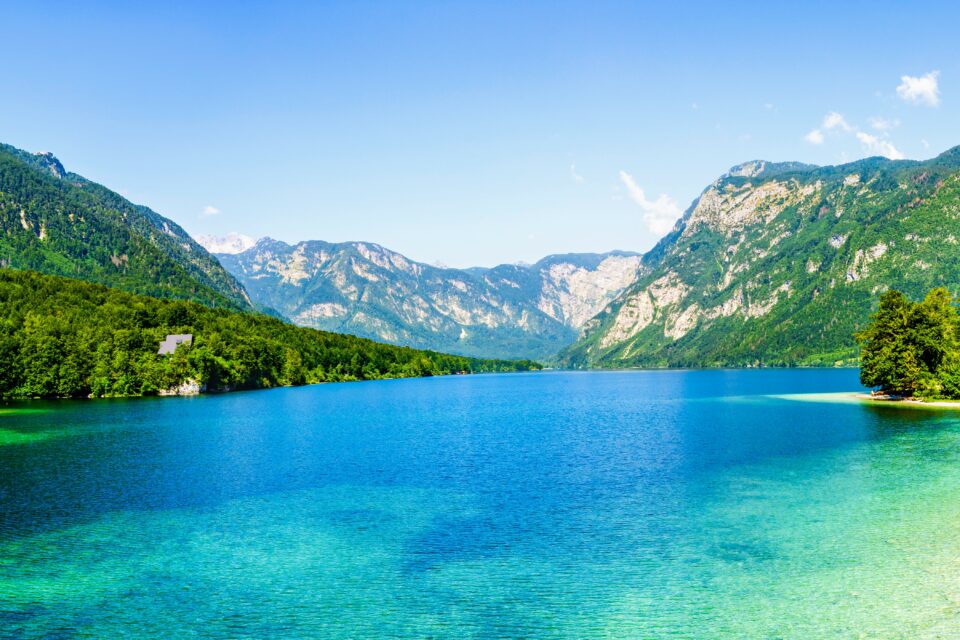 Predicting how lakes will respond to pollution

Throughout the middle of the 20th century, phosphorus pollution from fertilizers and detergents degraded the water quality of Lake Geneva in the Switzerland, causing officials to take action to curb pollution in the 1970s. However, although reversing phosphorus loading significantly helped, it did not return the lake to its former state.

According to a team of researchers led by the University of California, San Diego, in order to forecast and manage Lake Geneva’s complex ecological response to the threat of phosphorous pollution – currently compounded by the impact of climate change – a new hybrid empirical dynamic modelling (EDM) approach is needed.

“Nature is much more interconnected and interdependent than scientists would often like to think,” said study lead author George Sugihara, a biological oceanographer at UC San Diego. “You pull one lever and everything else changes, whack-a-mole style.”

“Single-factor experiments, the hallmark of 20th century science where everything is held constant, can teach you a lot in principle, but it is not how the world works. If this were not the case, if nature behaved more like the single-factor experiments and was less connected and interdependent, we’d be able to predict outcomes with simple models where relationships don’t change.”

In order to address the shortcomings of previous predictive models, Professor Sugihara and his colleagues used EDM, a form of supervised machine learning that was first employed in the 1990s in financial forecasting. Traditional modelling methods that rely heavily on constants, like the force of gravity, or the shape and depth of a lake, are useful to predict physical processes and model them with simple equations. However, to properly map the fluctuating ecology and biochemistry of Lake Geneva, more dynamic approaches, such as EDM, are necessary.

“Lake Geneva is one of the most well-studied systems in the world. It’s not a coincidence that it was an opportunity to push the envelope with a machine-learning approach to ecological forecasting,” said study co-author Ethan Deyle, an expert in Quantitative Ecology at Boston University.

By using their hybrid approach, the researchers found that the impact on water quality of raising air temperature by three degrees Celsius would be on the same order as the phosphorus pollution of the previous century. Thus, current management practices can no longer involve a single control lever, such as only reducing phosphorus inputs. More complex, multi-layered approaches are needed to protect these fragile ecosystems from a variety of environmental stressors, such as pollution and climate change.

In future research, the scientists aim to apply these methods to map the ecology and biochemistry of other complex ecosystems, in order to have a better understanding of their functioning in a rapidly changing world, and find ways of safeguarding the most vulnerable ones.