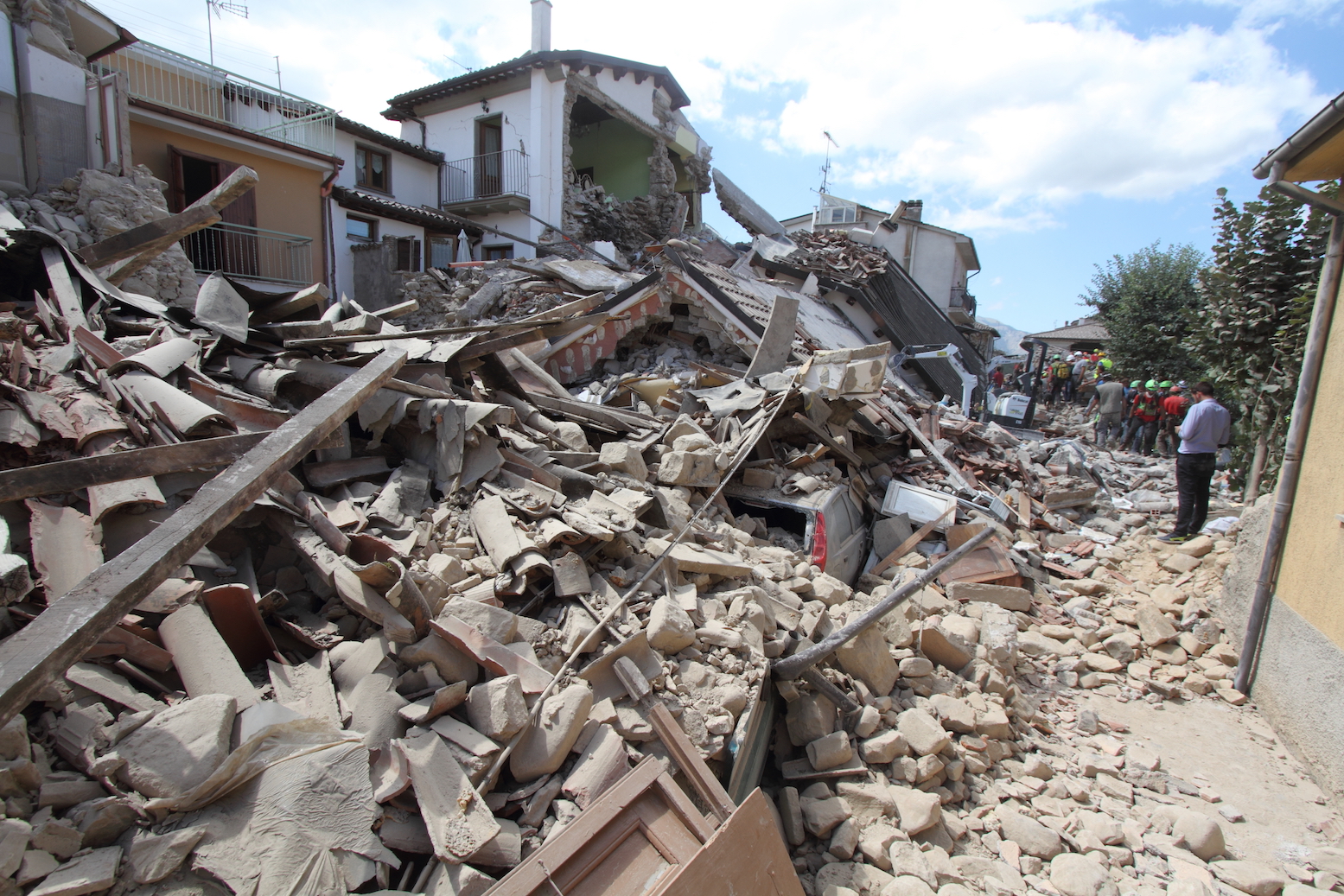 Earthquakes are notoriously unpredictable, but if scientists could forecast them with any accuracy, it would mean quicker response times, evacuation orders, and save countless lives.

Even though scientists constantly monitor seismic activity and active zones all over, correctly predicting when the ground will release built-up stress is an entirely different task.

But now, a new study from Northwestern University suggests that earthquakes have a “tell,” where slow earthquakes can often signal upcoming larger earthquakes.

The study was published in the Journal of Geophysical Researcher: Solid Earth and focuses these “slow” earthquakes that release energy over a longer period of hours to months as a precursor to bigger quakes.

“While the buildup of stress in the Earth’s crust is largely predictable, stress release via regular earthquakes is more chaotic in nature, which makes it challenging to predict when they might occur,” said Kevin Chao, a data science scholar in the Northwestern Institute on Complex Systems.

The researchers gathered data on a region in Taiwan that has been heavily monitored for seismic activity. The researchers specifically focused on deep tremors, which are a kind of slow earthquake that has a cyclical recurrence.

After the application of algorithms to the deep tremor data, they noticed a deep tremor shift in activity a couple of months before a 6.4 earthquake in March of 2010 in southern Taiwan.

Further investigations led the researchers to conclude that deep tremors could be a precursor to earthquakes in the same area.

This study is one step closer for scientists and seismologists to accurately predict major quakes before they occur with adequate time and warning for those living nearby.