Pregnancy over 35 can increase risk of cardiovascular disease • Earth.com 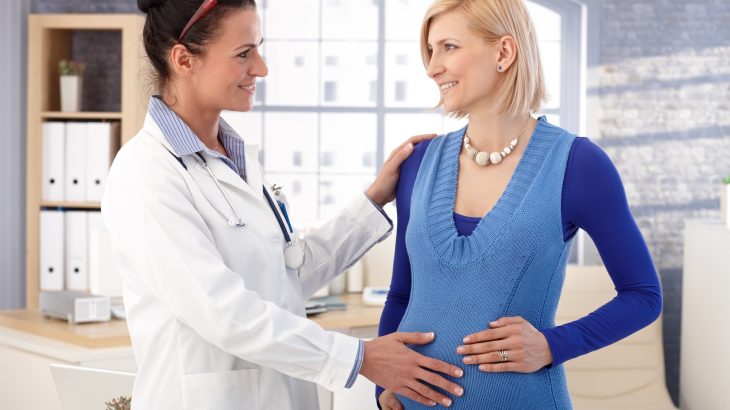 Pregnancy over 35 can increase risk of cardiovascular disease

For many women who want children, there’s a question of how old is too old to start a family? What are the health risks associated with having a child at 35 or older compared to your 20s?

Birth rates have generally been on a decline with more and more women putting off pregnancy or remaining childless compared to previous generations. Researchers have also noticed a simultaneous rise in women who are getting pregnant in their late 30s and early 40s.

But studies have shown that having a baby in your late 30s is not without its risks, including an increased chance of gestational diabetes, high blood pressure and pregnancy loss.

Now, a new study has found that delaying pregnancy can also increase the risk of heart disease, both for women and their children.

Researchers from the University of Alberta conducted the study and recently presented their findings at an American Physiological Society conference.

Advanced maternal age, or pregnancy at 35 or older, increases the risk of degraded blood vessels and reduced blood flow to the placenta which can be dangerous for the growth and development of a fetus, according to previous studies.

The researchers set out to determine the extent to which advanced maternal age increases the risk of cardiovascular disease for a woman and her child later in life.

To do this, the team monitored three groups of rats as a model for advanced maternal age.

One group had rats that had never been pregnant, the second group consisted of rats that were postpartum or who had recently given birth, and the third group was labeled “pregnancy loss.”

What’s more, the researchers noticed gender-specific health risks in the offspring of older rats. Male rats born to older rats had a higher prevalence of blood vessel function impairment and an increase in cardiac risk factors.

“These data demonstrate mechanisms which may lead to worsened outcomes at an advanced maternal age, including early pregnancy termination, and later life cardiovascular dysfunction,” the researchers wrote in their study. “Given the increasing trend toward delaying pregnancy, our findings have significant population and healthcare implications and further illustrate pregnancy as a window of opportunity to assess cardiovascular health,” the researchers wrote.