Protecting the ocean can solve the three greatest challenges on Earth • Earth.com 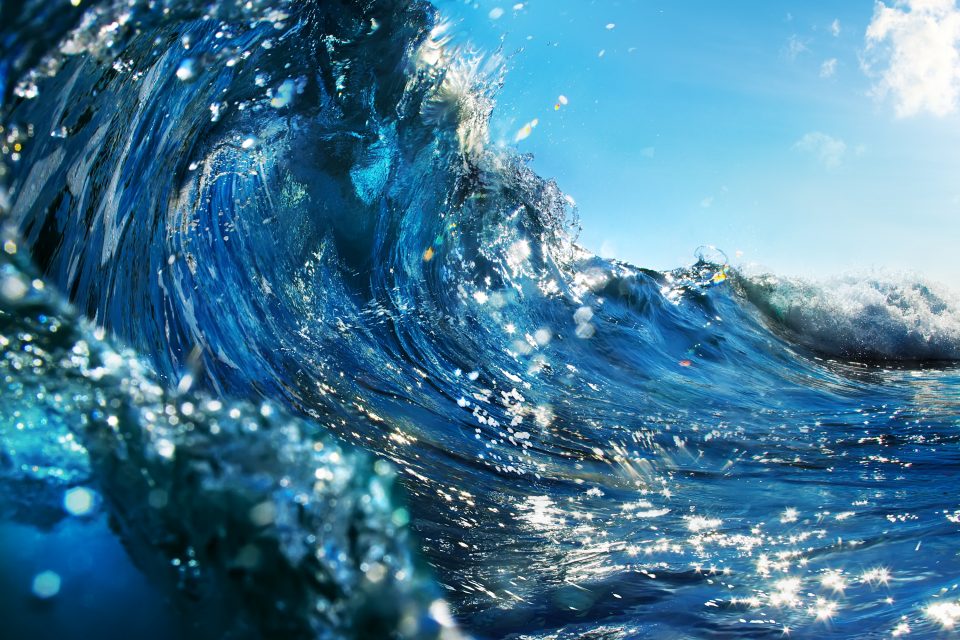 Protecting the ocean can solve the three greatest challenges on Earth

A groundbreaking new study has identified areas of the ocean that could be protected to help solve the biggest global challenges of this century- the climate, food, and biodiversity crises. The pinpointed regions could contribute to a more abundant supply of healthy seafood; provide a cheap, natural solution to address climate change; and protect valuable habitats and wildlife.

The research, which was conducted by an international team of 26 experts, identified specific areas that have the potential to protect over 80 percent of the habitats for endangered marine species, while increasing fishing catches by more than eight million metric tons.

“Ocean life has been declining worldwide because of overfishing, habitat destruction and climate change. Yet only 7% of the ocean is currently under some kind of protection,” said study lead author Dr. Enric Sala, explorer in residence at the National Geographic Society.

“In this study, we’ve pioneered a new way to identify the places that – if strongly protected – will boost food production and safeguard marine life, all while reducing carbon emissions. It’s clear that humanity and the economy will benefit from a healthier ocean. And we can realize those benefits quickly if countries work together to protect at least 30% of the ocean by 2030.”

For their investigation, the multidisciplinary team of experts analyzed the world’s unprotected ocean waters, focusing on the extent to which they are threatened by human activities like overfishing that could be reduced through protective measures.

Next, the researchers developed an algorithm to identify those areas where protections would deliver the greatest benefits for biodiversity protection, seafood production,  and climate mitigation. The team mapped these locations to create a “blueprint” that can be used by governments as they implement their commitments to protect nature.

“There is no single best solution to save marine life and obtain these other benefits. The solution depends on what society – or a given country – cares about, and our study provides a new way to integrate these preferences and find effective conservation strategies,” said study co-author Dr. Juan S. Mayorga, a marine data scientist with the Environmental Market Solutions Lab at UC Santa Barbara and Pristine Seas at National Geographic Society.

The study precedes the 15th Conference of the Parties to the United Nations Convention on Biological Diversity, which is expected to take place in Kunming, China in 2021. The meeting will bring together representatives of 190 countries to finalize an agreement to end the world’s biodiversity crisis.

The treaty is expected to center around the primary goal of protecting 30 percent of the planet’s land and ocean by 2030. Countries including Canada, the United States, and the United Kingdom have already made commitments to help achieve this target on a national and global scale.

The report identifies highly diverse marine areas that face the greatest threats from human activities. These regions urgently need to become established as marine protected areas (MPAs). The priority locations are distributed throughout the ocean, but the majority are contained within the 200-mile Exclusive Economic Zones of coastal nations.

“Perhaps the most impressive and encouraging result is the enormous gain we can obtain for biodiversity conservation – if we carefully chose the location of strictly protected marine areas,” said study co-author Dr. David Mouillot, who is a professor at the Université de Montpellier in France.

“One notable priority for conservation is Antarctica, which currently has little protection, but is projected to host many vulnerable species in a near future due to climate change.”

“The ocean covers 70% of the earth – yet, until now, its importance for solving the challenges of our time has been overlooked,” said study co-author Dr. Boris Worm, who is a professor at Dalhousie University in Halifax, Nova Scotia.

“Smart ocean protection will help to provide cheap natural climate solutions, make seafood more abundant and safeguard imperiled marine species – all at the same time. The benefits are clear. If we want to solve the three most pressing challenges of our century – biodiversity loss, climate change and food shortages – we must protect our ocean.”