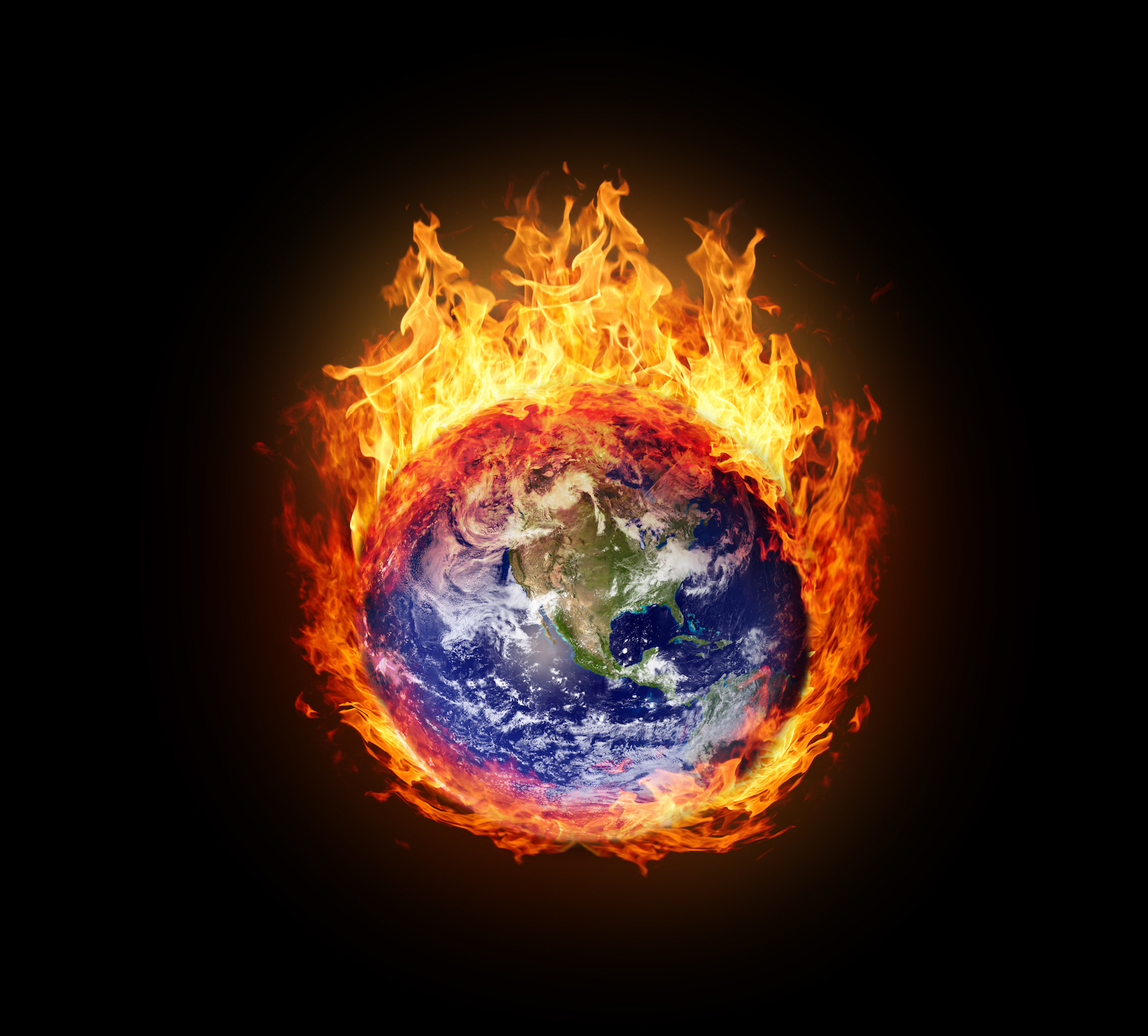 Last week, we reported on the Environmental Protection Agency (EPA) programs likely to be cut under the Trump administration. Now, Trump-appointed EPA head Scott Pruitt has caused an uproar after saying in an interview that he does not believe that carbon dioxide is a major cause of global warming.

“I would not agree that [CO2] is a primary contributor to the global warming that we see,” Scott Pruitt told CNBC’s Joe Kernen in an interview today.

“I believe that measuring with precision human activity on the climate is something very challenging to do, and there’s tremendous disagreement about the degree of impact,” said Pruitt.

It is an unprecedented move for the leader of an organization responsible for preserving the environment to question what the scientific community has already proven as fact: that carbon dioxide is a heat trapping gas and that humans are causing the climate to warm by releasing mass amounts of CO2 into the atmosphere.

Pruitt’s statements even contradict the very stance of the organization he oversees, as stated on the EPA website.

Former EPA Chief Gina McCarthy said in a statement, “The world of science is about empirical evidence, not beliefs. When it comes to climate change, the evidence is robust and overwhelmingly clear that the cost of inaction is unacceptably high.”

Senator Brian Schatz of Hawaii, co-chair of the Senate Climate Action Task Force, had strong words for Pruitt. “Anyone who denies over a century’s worth of established science and basic facts is unqualified to be the administrator of the EPA. Now more than ever, the Senate needs to stand up to Scott Pruitt and his dangerous views,” Schatz said in a statement.

According to The New York Times, Pruitt is expected to appoint additional climate change skeptics to high posts at EPA. Many of his appointees are likely to come from the office of Oklahoma Senator James Inhofe, Pruitt’s longtime friend and a Republican senator known for his skepticism of climate change.

Interestingly enough, Pruitt’s remarks on global warming follow what the NOAA has reported was the second-warmest February in the past 123 years.