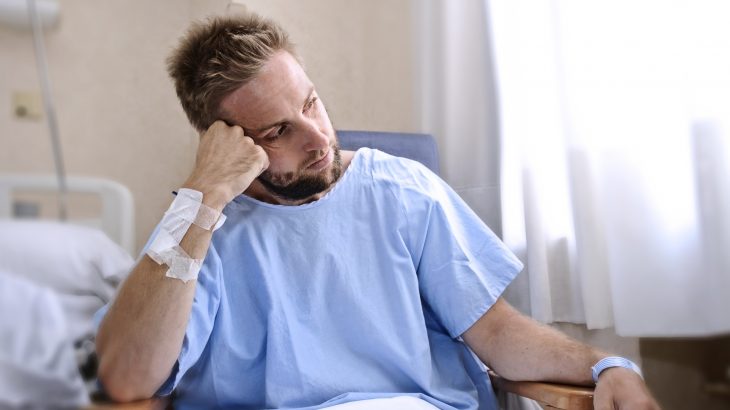 Researchers at Stanford University are exploring the potential of hallucinogenic drugs to provide powerful benefits for mental health disorders.

Previous studies have shown that psychedelic drugs such as LSD are very effective in treating depression and post-traumatic stress disorders, but the use of these drugs is limited by their side effects.

In the lab of Professor Ron Dror, researchers are using computer simulations to find a solution.

“What if we could redesign drugs to keep their benefits while eliminating their unwanted side effects?” said Professor Dror.

The team pinpointed methods that could be used to minimize or eliminate side effects in a broad class of drugs that target G protein-coupled receptors, or GPCRs.

Psychedelic molecules attach to GPCRs in the same way as antihistamines, beta blockers, and opioids. When a drug molecule attaches to a GPCR, changes take place in the cell that can be both helpful and dangerous.

In 2012, Stanford Professor Brian Kobilka shared the Nobel Prize in Chemistry for his role in discovering how GPCRs work.

In the current study, Professor Dror’s team unraveled the mystery of how a drug molecule can alter the GPCR’s shape to produce benefits while preventing dangerous side effects.

The researchers have now created new molecules that behave in this way. Altough the modified molecules are not yet suitable for human trials, they represent a crucial first step toward developing drugs that are free of side effects.

The research may lead to the development of safe and effective drugs for mental health issues while saving billions of dollars by eliminating the need for lengthy trials.

“In addition to revealing how a drug molecule could cause a GPCR to trigger only beneficial effects, we’ve used these findings to design molecules with desired physiological properties, which is something that many labs have been trying to do for a long time,” said Professor Dror.

“Armed with our results, researchers can begin to imagine new and better ways to design drugs that retain their effectiveness while posing fewer dangers.”

Professor Dror hopes that research on this topic will eventually eliminate dangerous side effects of drugs used to treat a wide variety of diseases, including heart conditions, psychiatric disorders, and chronic pain.