People with psychopathic tendencies are better at lying • Earth.com 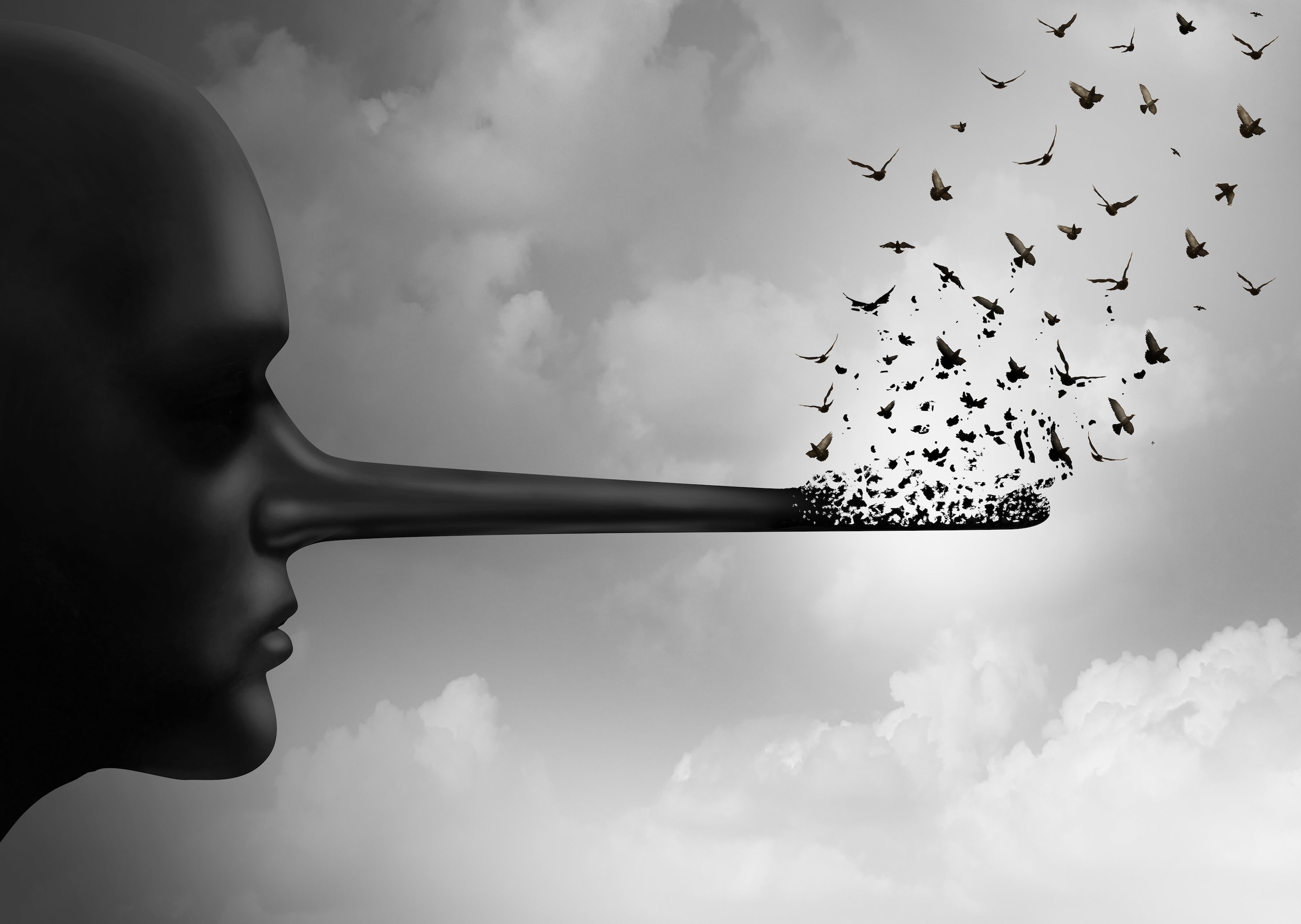 People with psychopathic tendencies are better at lying

“High psychopathy is characterized by untruthfulness and manipulativeness but the evidence so far was not clear on whether high-psychopathic individuals in the general population tend to lie more or better than others,” explained Dr. Shao. “Our findings provide evidence that people with high psychopathic traits might just be better at learning how to lie.”

The study focused on 23 students who displayed few psychopathic characteristics and 29 students who had many psychopathic traits. The participants were shown a sequence of images containing familiar and unfamiliar faces. They were given cues to respond either honestly or dishonestly when asked if they recognized a person featured in each photograph.

The response times of the students were noted  while their brain activity was monitored using functional magnetic resonance imaging methodology (fMRI). The students were then given a training session before repeating the task.

According to the researchers, the brains of the two groups have contradicting ways of processing lies which may explain the results of the experiment.

“During lying, the ‘true’ information needs to be suppressed and reversed. Thus, lying requires a series of processes in the brain including attention, working memory, inhibitory control and conflict resolution which we found to be reduced in individuals with high levels of psychopathic traits,” explained Dr. Lee.

“By contrast, in individuals with low levels of psychopathic traits this lie-related brain activity increased. The additional ‘effort’ it took their brains to process untruthful responses may be one of the reasons why they didn’t improve their lying speed.”

The researchers say that further research is needed to examine individuals with high levels of psychopathic traits outside of the student population. The study is published in the journal Translational Psychiatry.