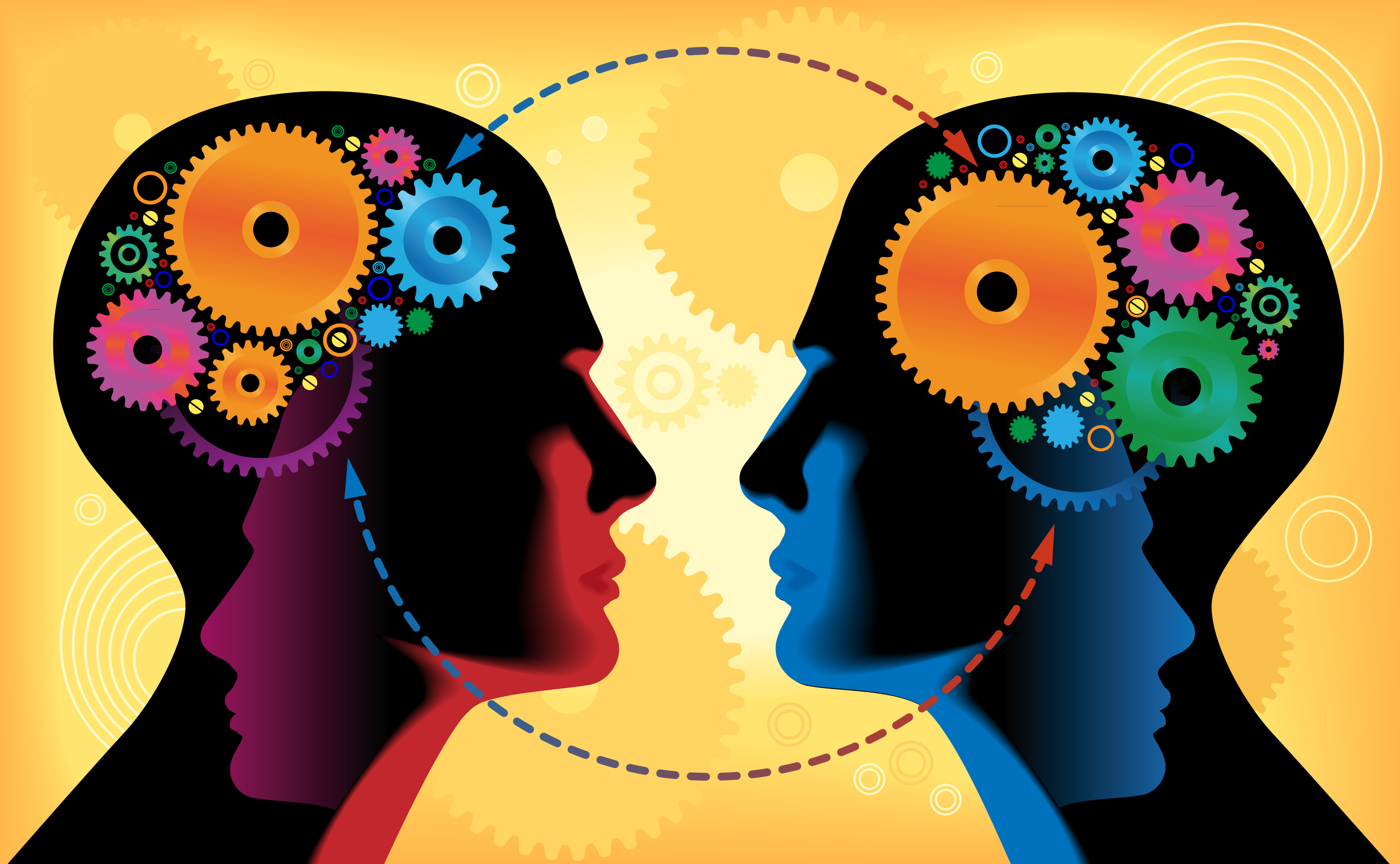 Have you ever had a conversation with someone and felt like you were on the same wavelength? You might have been; human brains synchronize their waves during conversations, according to a new study.

The brain wave coordination may actually help humans communicate with each other effectively, according to the team of researchers from the Basque Center on Cognition, Brain and Language, who conducted the study.

Verbal communication between two or more people is a complex exchange of information, the scientists noted.

“To be effective, communication requires the ability to deliver a verbal message and the capacity to comprehend the message. Speech perception is achieved by coupling between the ongoing rhythmic neural activity of the listener and the quasi-rhythms of the speech signal,” they wrote.

Using electroencephalographic hyperscanning, the BCBL scientists studied the brain activity between participants who were interacting with each other using speech. The participants could hear each other but not see each other, similar to a telephone conversation.

The researchers discovered that during conversation, the both subjects’ brain activity synchronizes. This was true even when the participants were strangers who had never spoken before.

The process seems to rely on multiple factors within human brains, according to the researchers. Both the shared sensory stimulus of verbal speech and the act of interacting socially appear to trigger the phenomenon, the scientists said.

The synchronization, which the researchers have dubbed brain-to-brain entrainment, may offer insights into how verbal communication developed into the complex languages used by human populations. They also underline that brains work differently in social settings than in isolation, the BCBL researchers said.

“These results add to a growing body of evidence emphasizing the need for more close-to-natural experimental designs and methodologies that would allow exploration of the complexity of the neural mechanisms underlying verbal communication and social interaction in general,” they wrote.