Public has more confidence in scientists than in policy makers • Earth.com 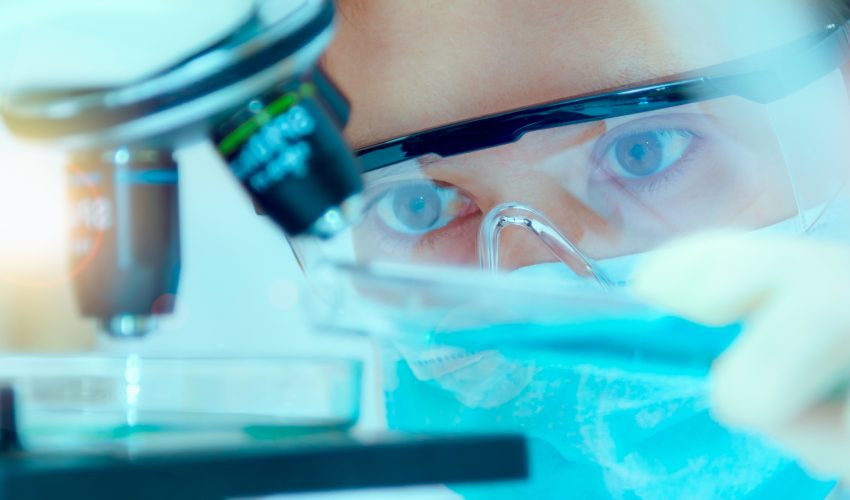 Public has more confidence in scientists than in policy makers

The results of a 2017 national public opinion survey from Research!America show that 67 percent of Americans have a positive perception of science. The analysis also demonstrates, however, that the majority of Americans are largely unaware of who is conducting scientific research and where.

Over half of the respondents to the survey support basing the country’s medical and health policies on the best available science. The majority of participants also agree that scientific research should be used to shape public policies regarding education, infrastructure, and national defense.

82 percent of the public considers scientists to be the most trustworthy spokespersons for science compared to elected officials and the media. Americans have the expectation that scientists will be the primary messengers for scientific issues, even those with policy implications.

Despite this level of trust, scientists remain essentially invisible to the American public. 81 percent of respondents cannot name a living scientist, while 67 percent cannot name an institution or company that conducts medical research. In addition, only 21 percent of the population is aware that health research is conducted in all 50 states.

“The findings related to the visibility of scientists and the scientific community have been consistent over the past decade – woefully low – which indicates a need for stronger engagement between scientists and the public,” said Mary Woolley, president of Research!America. “In order for science to have a more prominent position in our national agenda, the public and their policymakers must hear more from scientists about the health and economic benefits of public and private sector research.”

When asked about whether or not progress in science and innovation will continue under the Donald Trump Administration, 46 percent of respondents said yes and 33 percent said no. Far more Republicans agreed with this statement than Democrats or Independents.

“Scientists must initiate productive conversations with candidates to connect the dots between research and finding solutions to health threats like Alzheimer’s disease and the opioid epidemic,” said Woolley.

The results of the Research!America survey are available here.