March for Science heads to Washington on Earth Day • Earth.com 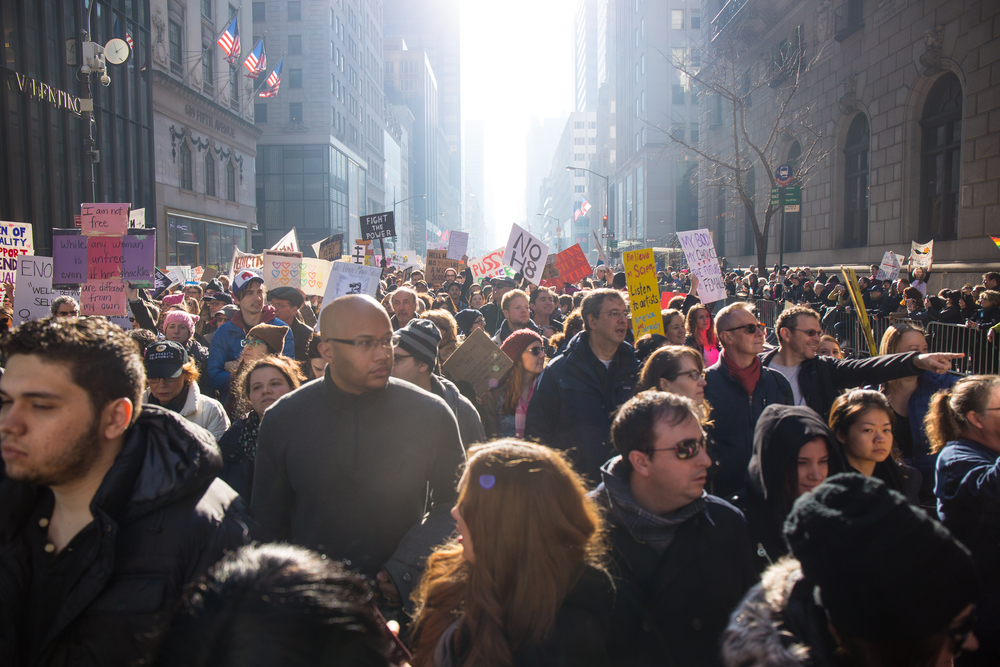 March for Science heads to Washington on Earth Day

The Women’s March on January 21 attracted hundreds of thousands of women around the world who, alarmed at the misogynistic language of the Trump campaign that preceded his election and inauguration, gathered to make their voices heard. Inspired by the power behind that event, supporters of science are planning a similar one – a March for Science in Washington D.C..

Planned for Earth Day on April 22, the March for Science will take Washington by storm. Only a week after it was announced, the movement’s Facebook and Twitter accounts have attracted over 1.3 supporters.

Jonathan Berman, a postdoctoral fellow at the University of Texas, worked to organize the march. He told the New York Times that the march isn’t about political protest, but about holding decision makers in Washington accountable for listening to evidence.

Berman said that when he first thought about the potential impact of a Scientists’ March on Washington, he “thought someone should do that – and I realized, I’m someone.”

His idea quickly gained steam, garnering over 700,000 followers on social media within the first three days of its launch. Science writer and public health researcher Caroline Weinburg joined up with Berman. She says the response from supporters and volunteers has been “overwhelming” and “heartwarming.”

This isn’t the first time scientists have gathered to speak out. A group of female scientists in lab coats made waves and garnered huge support at the Women’s March.

Although critics of the March for Science worry that it could garner negative attention and result in scientists losing their public support, organizers of the march remain undeterred. At the moment, their main problem isn’t support – it’s figuring out the logistics behind having thousands of people descend upon on the National Mall.