The public is open to gene editing… depending on its use • Earth.com 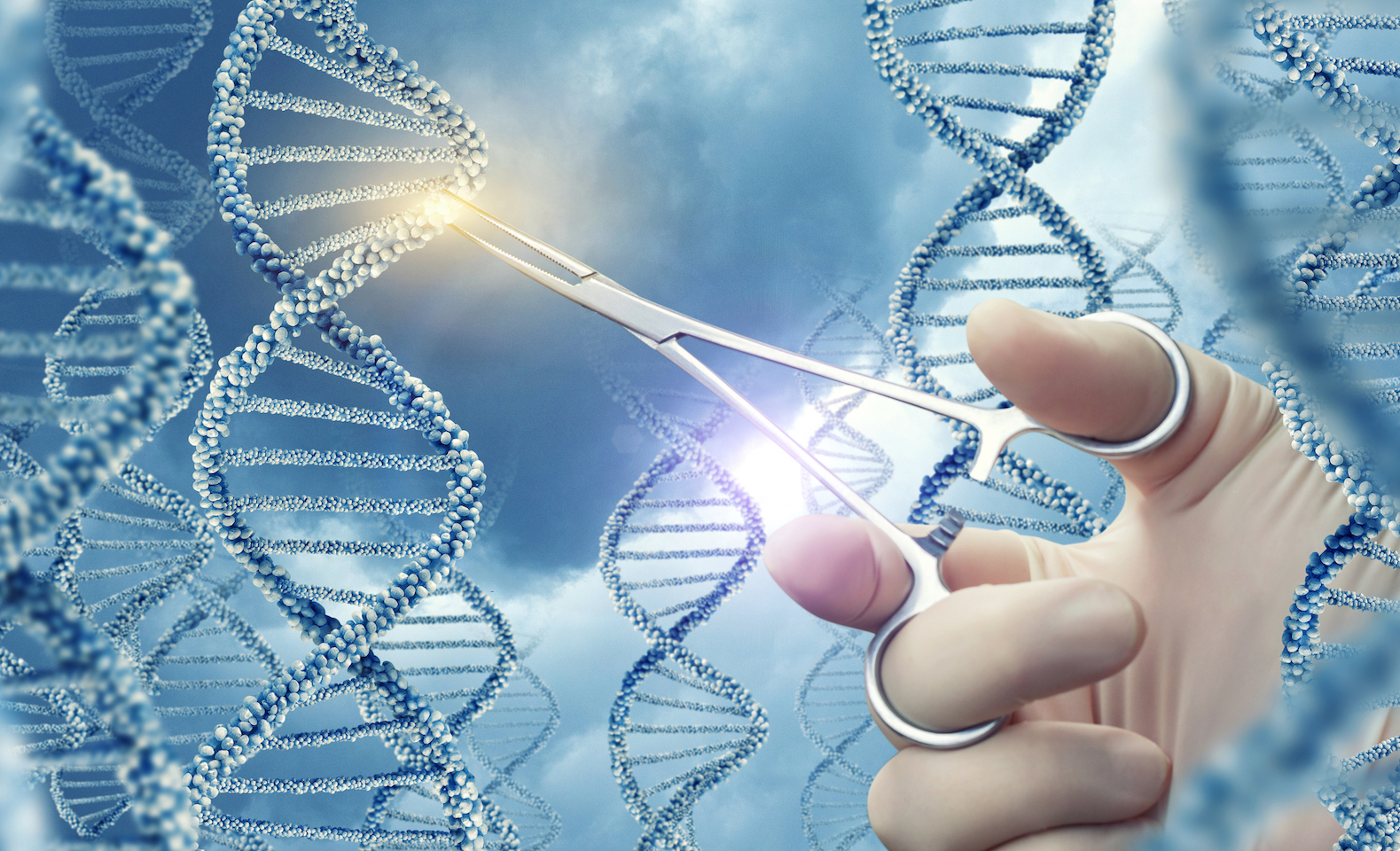 The public is open to gene editing… depending on its use

A new survey has found that the majority of Americans agree with gene editing when it has a goal of improving the health of babies. The majority of adult respondents also believed that the use of gene editing to increase a baby’s intelligence is taking the technology too far.

Out of 2,537 survey respondents, 72 percent agreed that modifying the genetic characteristics of an unborn baby to treat a serious disease is an appropriate application of gene editing. In addition, 60 percent said that the use of this technology would be acceptable to reduce the risk of the development of a serious condition over the course of a baby’s lifetime.

However, when asked about using the same technology to make a baby more intelligent, only 19 percent of American adults agreed that it would be appropriate.

When respondents were asked if testing on human embryos would be justifiable for the development of gene editing, two-thirds of the participants did not agree.

Among study participants with strong religious affiliations, beliefs over whether it is appropriate to use gene editing to reduce a baby’s risk of disease later in life were nearly divided down the middle. On the other hand, 73 percent of those without strong religious commitment said that it is acceptable to edit genetic characteristics to prevent disease over a baby’s lifetime.

Furthermore, 58 percent of respondents agreed that gene editing will most likely lead to increased inequality because it will only be available to the wealthy. Only around 18 percent of adults surveyed said that it is very likely that development of gene editing techniques will pave the way for new medical advances that benefit society as a whole.

The study was funded by the Pew Research Center.