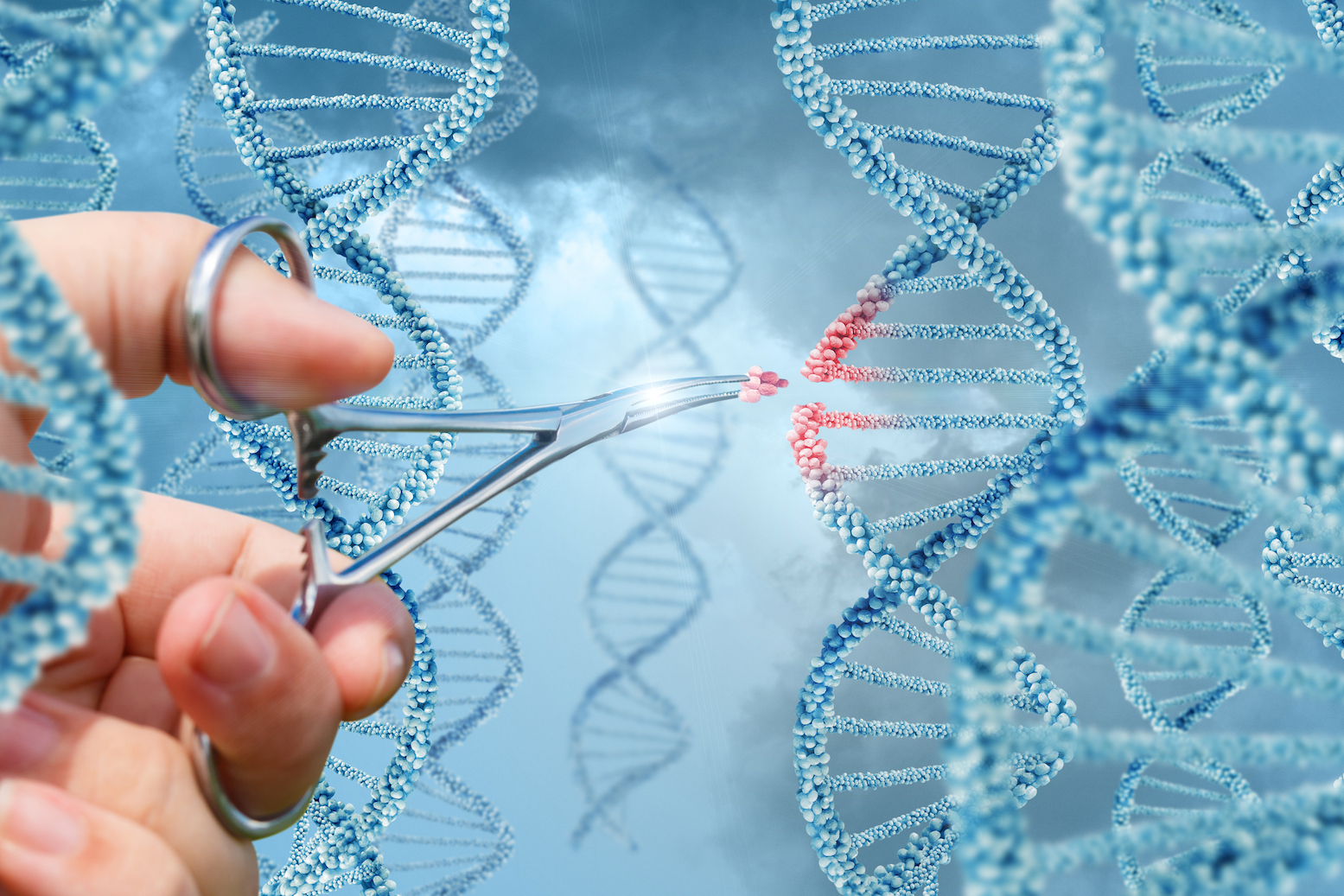 Public opinion will dictate the future of gene editing technology

Gene editing of human embryos is a futuristic-seeming scientific advancement that is becoming more of a reality every day. CRISPR, the most well-known gene editing technique, has been in the news almost daily, as it may hold the greatest opportunity for preventing hereditary and genetic diseases in newborns.

However, these advancements come with their fare share of ethical concerns as well. Beyond just preventing diseases, should parents be allowed to choose traits for their children that can help them be more successful in life – such as increased athleticism, beauty, or intelligence?

“Early studies with human embryos have established the feasibility of human germline genome editing but raise complex social, ethical and legal questions,” says Dr. Kiran Musunuru, an associate professor of cardiovascular medicine and genetics at the Perelman School of Medicine at the University of Pennsylvania in Philadelphia. “The future is on us, whether we like it or not.”

The results showed that 80 percent of those surveyed supported gene editing in adults in order to prevent serious diseases, but not for non-disease related enhancements. Over 60 percent of respondents also supported conducting research on germline cells and using gene editing on germline cells for parents who have no other way to conceive a healthy child. However, the opinions were split on parents using germline gene editing to reduce their child’s risk of having a serious medical condition.

Also, 68 percent of respondents are in support of government coverage of costs for these treatments if it ensures that they are available to everyone. The caveat is that over 70 percent of those surveyed would be opposed to germline gene editing if the general public was not asked for approval first.

It appears that this scientific advancement will quickly become a political issue, given the ethical concerns. Although the technology will not be perfected anytime soon, it’s important we determine how it should be used sooner rather than later.