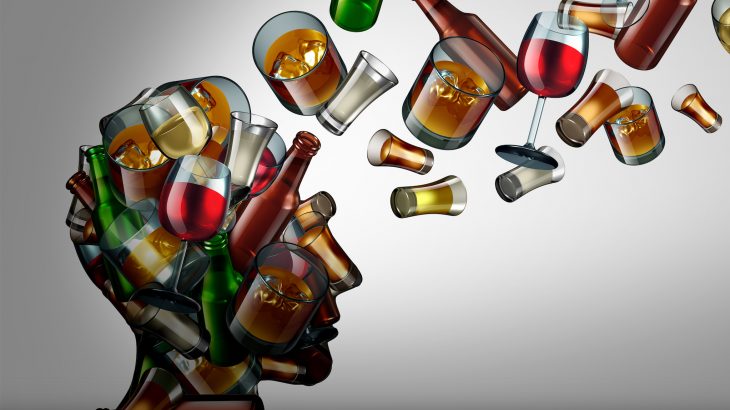 A new study from the University of Hong Kong (HKU) has revealed that abstaining from alcohol may greatly improve the quality of life for women. The research suggests that even moderate drinking can have a negative impact on mental well-being.

Dr. Michael Ni is an expert in the School of Public Health and The State Key Laboratory of Brain and Cognitive Science at HKU.

The investigation was focused on 10,386 people from the FAMILY Cohort who were non-drinkers or moderate drinkers with an average age of 49 years old. Moderate drinking was defined as 14 drinks or less per week for men and 7 drinks or less for women.

The researchers compared the findings from this analysis with data from the National Epidemiologic Survey on Alcohol and Related Conditions, a U.S. survey conducted by the National Institute on Alcohol Abuse and Alcoholism that involved more than 30,000 people.

Overall, both men and women who were lifetime abstainers had the highest level of mental well-being at the start of the study. Among women who were moderate drinkers, quitting was linked to improvements in the mental well-being of both Chinese and American study populations. The positive effects were found to be consistent regardless of other factors, including sociodemographic characteristics and body mass index.

“Global alcohol consumption is expected to continue to increase unless effective strategies are employed,” said Dr. Ni. “Our findings suggest caution in recommendations that moderate drinking could improve health-related quality of life. Instead, quitting drinking may be associated with a more favorable change in mental well-being, approaching the level of lifetime abstainers.”