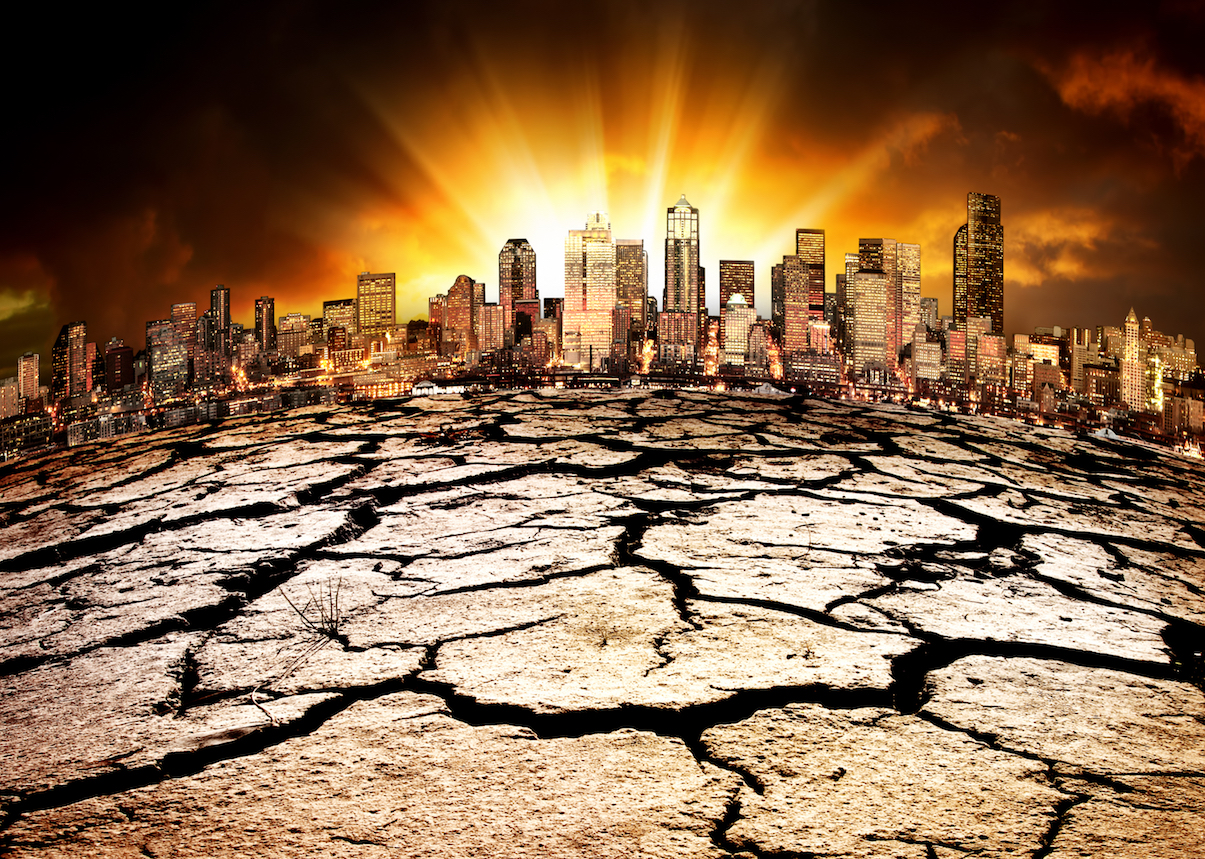 The findings of the study suggest that the link between racial resentment and belief in climate change can be traced back to when Barack Obama became president in 2008.

After the former president mentioned that addressing climate change was one of his top priorities, many white Americans had an adverse reaction and began to express doubt about the issue, according to the research.

Benegal told Nexus Media: “There has been increasing polarization on this issue – and this is one thing my own research has been examining for a while – trying to figure out what are some of the root causes of this polarization.”

Benegal set out to determine whether racial resentment has fueled climate change denial. He compared the results of Pew surveys to analyze the views of black and white Americans on climate change before and during the time when Barack Obama was in office.

Based on data from the 2012 and 2016 American National Election Studies, Benegal confirmed a strong correlation between racial resentment and climate change denial.

“It is not so much that elites would highlight Obama’s race specifically and then bring up climate or other health policies,” Benegal told Nexus Media.

“It’s more that when certain voters associated Obama with an issue, they inherently saw Obama through this racial lens and immediately viewed almost anything he was associated with as some kind of racial issue.”

Benegal explained that he is not trying to overstate the magnitude of his study.

“I’m not trying to make a claim in the study that race is the single most important or necessarily a massive component of all environmental attitudes,” Benegal told the Sierra Club. “But it’s a significant thing that we should be looking out for.”

The study is published in the journal Environmental Politics.