How bacteria travels through rain and spreads all over • Earth.com 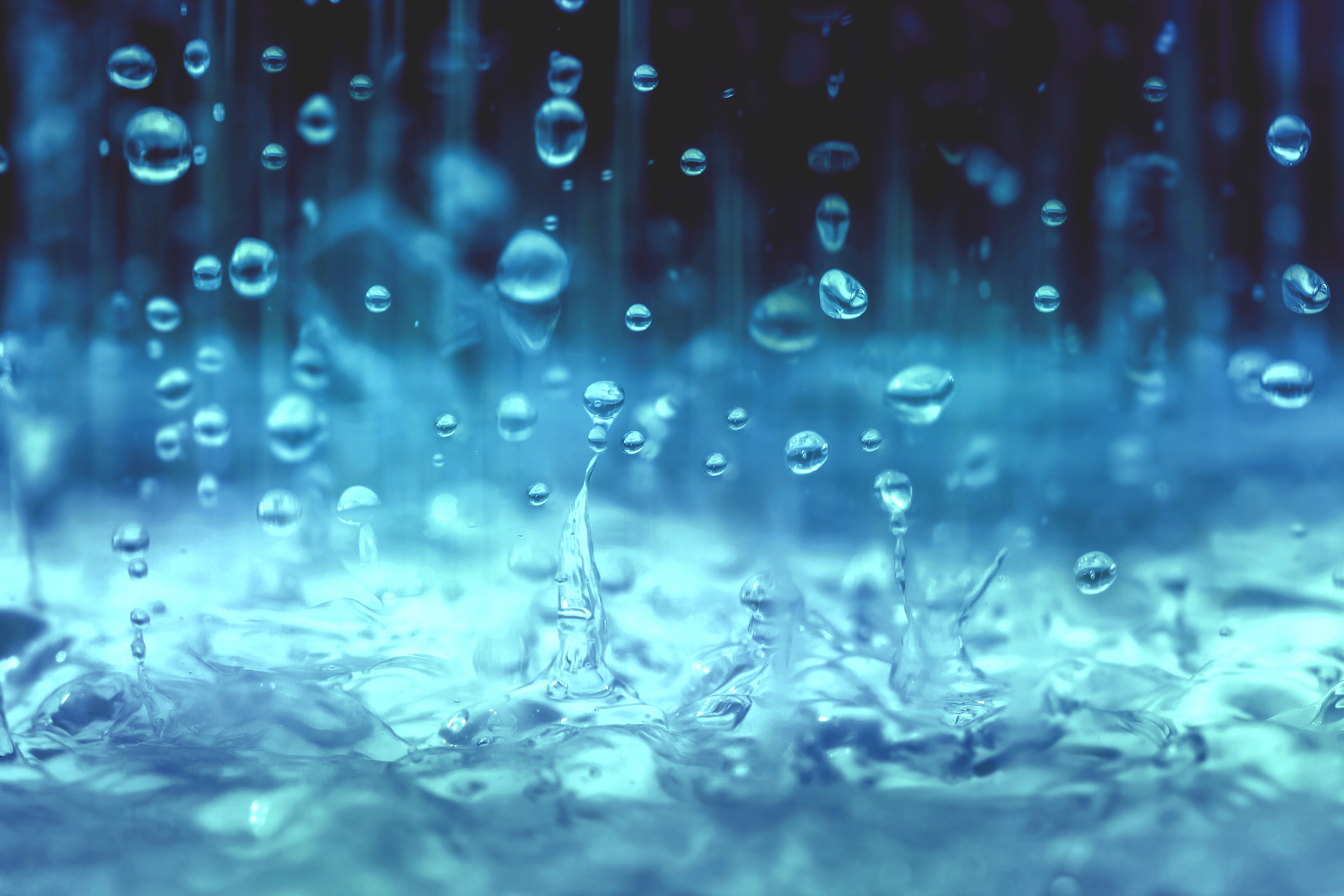 How bacteria travels through rain and spreads all over

This will not be good news for germaphobes. MIT researchers using high-speed cameras have found that bacteria gets around in ways that are tough, if not impossible, to avoid. They attach to fallen raindrops and then take their nastiness airborne with evaporation. They can live in a protective moisture bubble for up to an hour.

Once in the atmosphere, the bacteria become bioaerosols that can spread from nation to nation, contributing to biological forms of pollution.

As the researchers wrote, “In the atmosphere, bioaerosols can influence on the global climate, promoting cloud formation and ice nucleation even though their fraction is relatively small compared to all the atmospheric aerosols. On the ground, bioaerosols can change micro-biogeography faster than many other transport mechanisms.”

The effect on humans and animals can be even more immediate – and nasty.

“Bioaerosols can be effective carriers of pathogenic organisms to plants, animals and humans, resulting in the spread of disease,” the MIT researchers wrote.

The team conducted experiments with the use of three types of harmless bacteria in petri dishes replicating soil conditions. In addition to the high-speed cameras, they tracked bacterial activity with fluorescent imaging and modeling experiments.

So how effective is this mode of transportation? The amount of bacteria transported this way was small, but it added up. The MIT team reported that 0.01 percent of bacteria on the soil surface piggybacked on a single drop of rain. As small and meaningless as that number sounds, it translated to as much as 25 percent of all soil-based bacteria finding its way into the atmosphere through global precipitation, the scientists estimated.

The research team reported its findings in the journal Nature Communications.