Rain-on-snow flooding will become more intense in the western US • Earth.com 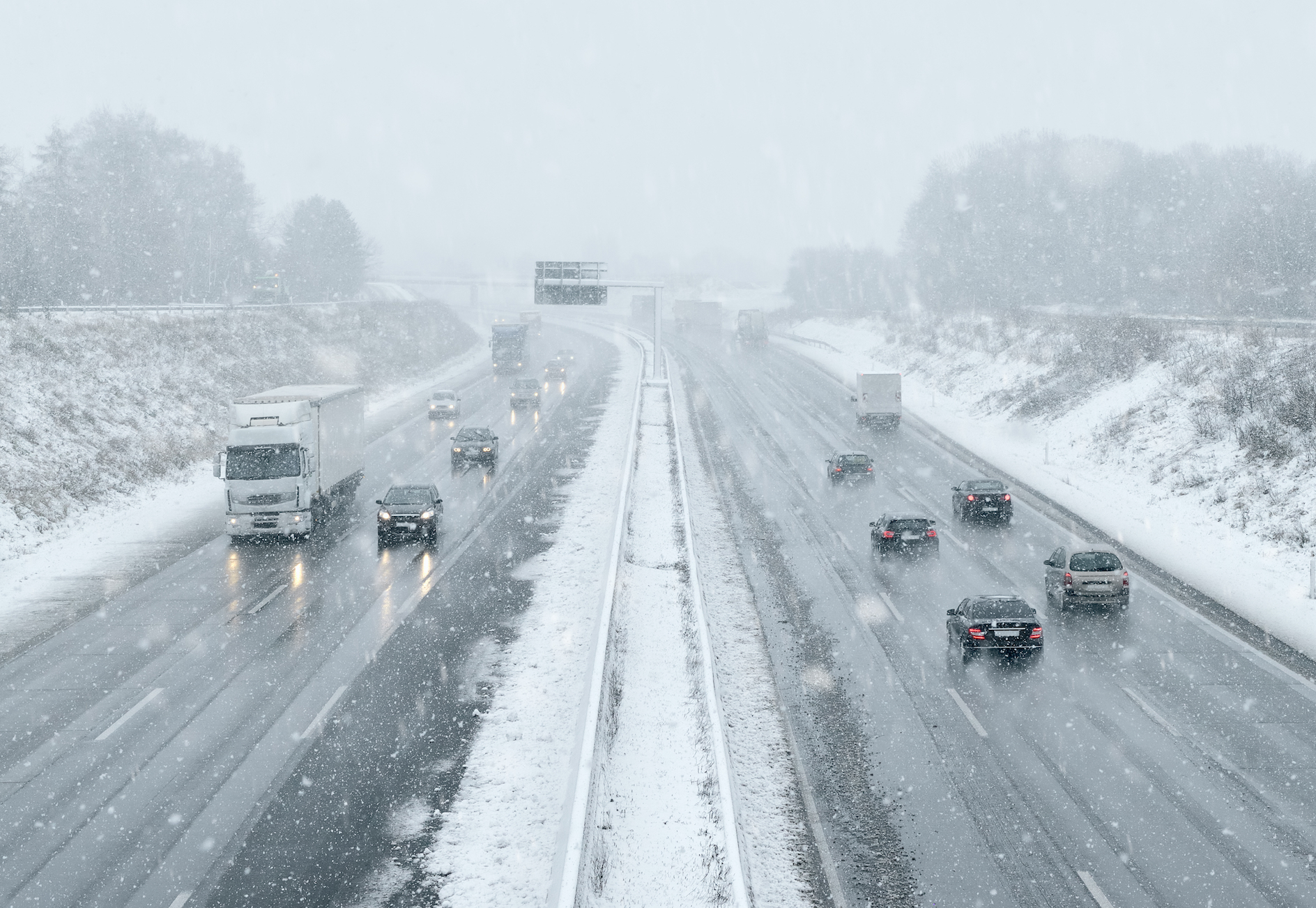 According to new research led by the University of Colorado Boulder, climate change will make rain-on-snow flooding events much more common in some regions. The study revealed that, across parts of the western United States and Canada, intense flooding that results from rain falling on snowpack could more than double by the end of this century.

The greatest increases are projected for the Sierra Nevada, the Colorado River headwaters and the Canadian Rocky Mountains. On the other hand, the lower-elevation coastal regions of California, Oregon, Washington, and maritime British Columbia are predicted to see decreases in rain-on-snow flood risk.

Rain-on-snow events often cause costly and damaging flooding. When rapid snowmelt mixes with heavy rainfall, downstream rivers and reservoirs can quickly become overwhelmed. In 2017, California’s Oroville Dam came dangerously close to catastrophic failure as a result of such flooding. The event caused the evacuation of 188,000 people and $1 billion in infrastructure damages.

“Rain-on-snow events can be intense and dangerous in mountainous areas, but they are still relatively poorly understood,” said study lead author Keith Musselman. “We can infer a little bit from streamflow, but we want to get better measurements and model more of the variables involved.”

To investigate the future potential for rain-on-snow events, the experts teamed up with scientists at the National Center for Atmospheric Research (NCAR), where a state-of-the-art weather modeling dataset known as CONUS 1 had been developed.

CONUS 1 has unprecedented resolution and detail, and contains weather simulations based on the current climate and on a warmer future climate across the continental United States.

“This high-res dataset allows us to resolve mountains in granular fashion and examine the factors that combine to melt the snowpack when a warm storm comes in and hits cold mountains like the Sierra,” said Musselman.

For a majority of western North American river basins, the corresponding flood risk will increase by as much as 200 percent, and could put a serious strain on existing flood control infrastructure.

“We were surprised at how big some of the projected changes were,” said Musselman. “We didn’t expect to see huge percentage increases in places that already have rain-on-snow flooding.”