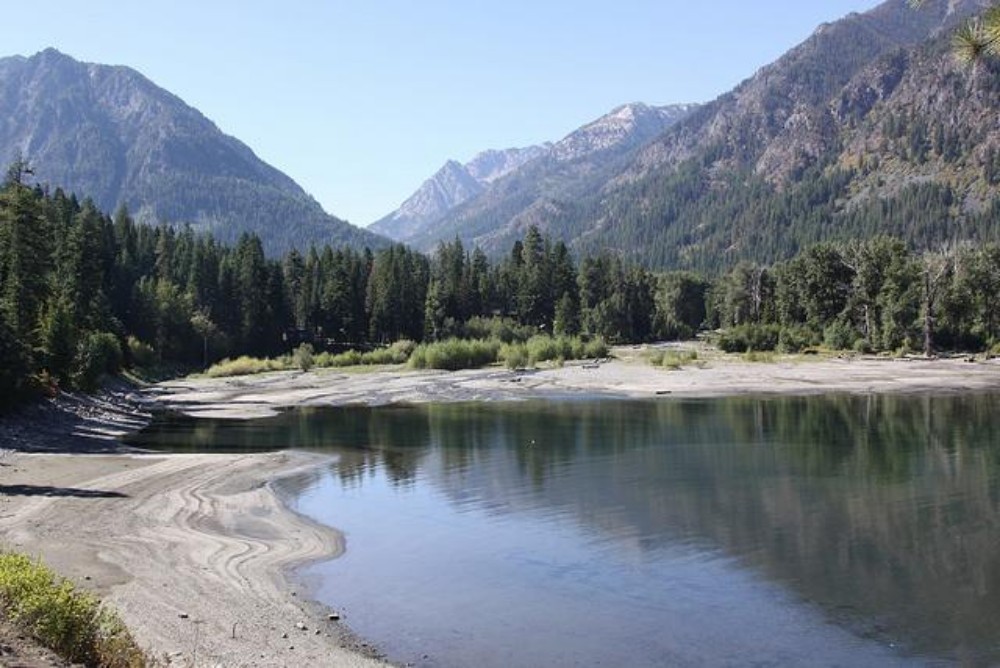 Until the stormy weather of the past few days, the Sierra Nevada snowpack was on track to record one of its lowest years ever, and it’s not alone. Western snowpacks have declined steadily over the past century, a new analysis of snow records found.

The study, led by Dr. Philip Mote of Oregon State University, found that more than 90 percent of snow monitoring sites across the western U.S. had seen declines in the snowpack since 1915 – and sometimes those declines were significant.

“It is a bigger decline than we had expected,” Mote, who directs the university’s Oregon Climate Change Research Institute, said in a press release. “In many lower-elevation sites, what used to fall as snow is now rain. Upper elevations have not been affected nearly as much, but most states don’t have that much area at 7,000-plus feet.”

Low snowpacks have caused worry along the Pacific Coast this winter, with Washington reporting lower than average snow water equivalent at the beginning of February while Oregon prepared for a possible drought. California’s Northern Sierra snowpack held only a quarter of its normal water volume for this time of year on Friday, and sites farther south weren’t much better off.

But the problem stretches back far longer than the past couple of years.

On average, western snowpacks have shrunk by about 15 to 30 percent since 1915, the study found. That translates to a water loss similar in volume to Lake Mead, which affects both the environment and wildlife, and human water use in cities, agriculture and industry, the researchers said.

“The solution isn’t in infrastructure. New reservoirs could not be built fast enough to offset the loss of snow storage – and we don’t have a lot of capacity left for that kind of storage,” he said. “It comes down to managing what we have in the best possible ways.”

To measure the long-term trends in western snowpacks, researchers looked at historical records at 1,766 sites throughout the United States. While they focused primarily on the April 1 data – the usual peak of the snowpack in most western states – they also looked at data collected on the first of each month from January through May.

Along with crunching the numbers, the researchers used computer modeling to visualize the water cycle and snow activity.

The shrinking western snowpacks appear to be linked to warmer winters and earlier springs, the researchers found, not a lack of snowfall. Eastern Oregon and northern Nevada saw the most drastic declines, but sites in California, Montana, Washington, Idaho and Arizona also saw 70 percent declines.

“We found declining trends in all months, states and climates, but the impacts are the largest in the spring, in Pacific states, and in locations with mild winter climates,” Mote said.