Rainfall will become harder to predict with climate change • Earth.com 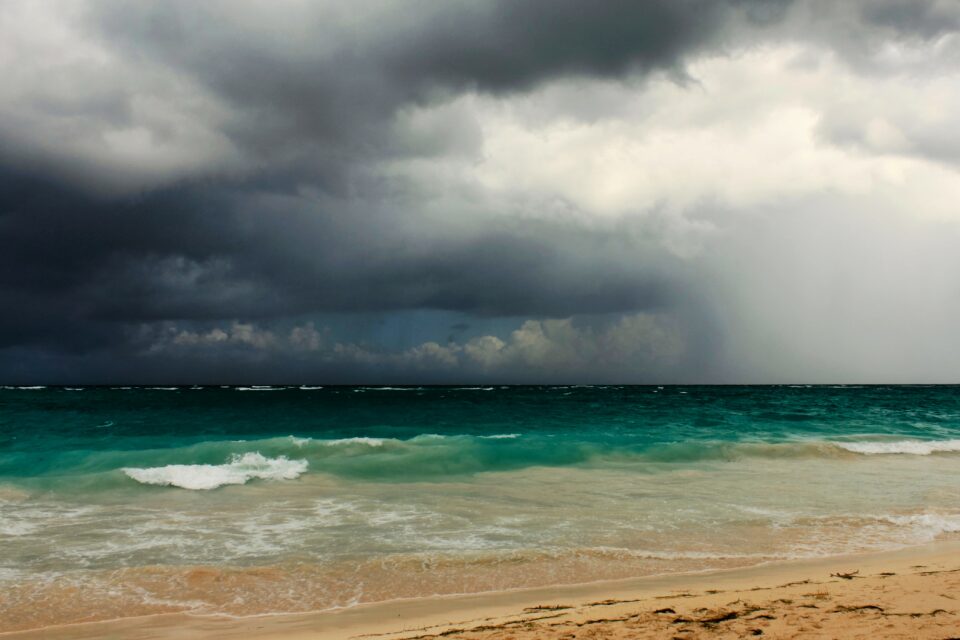 Rainfall will become harder to predict with climate change

As global warming occurs and the climate starts to shift, researchers warn not to expect all of the same changes everywhere. A new study from the Chinese Academy of Sciences predicts that places which are already wet will generally receive more rainfall and more varied precipitation.

“As climate warms, climatologically wet regions will generally get wetter and dry regions get drier. Such a global pattern of mean rainfall change is often described as ‘wet-get-wetter’. By analogy, the global pattern of rainfall variability change features a ‘wet-get-more variable’ paradigm,”explained study co-author Zhou Tianjun.

Overall, this means that Earth environments are set to become more different from each other than they already are, as the planet becomes a more variable place.

“The amplified rainfall variability manifests the fact that global warming is making our climate more uneven – more extreme in both wet and dry conditions, with wider and probably more rapid transitions between them,” said study lead author Zhang Wenxia.

These wild differences between different environments, as well as less predictable rainfall, will be very challenging for both human infrastructure and survival as well as for ecosystems everywhere.

Study co-author Kalli Furtado hopes that having this information in hand will help future planning efforts but also acknowledges the hardships predicted,

“For most regions, the increasing rainfall variability, which could translate into impacts on crop yields and river flows, makes climate change adaptation more difficult.”

As with so many things with climate change, we are not locked into any single future scenario. Humans still have time to try and mitigate climate change, and to plan for the realities that are ahead.