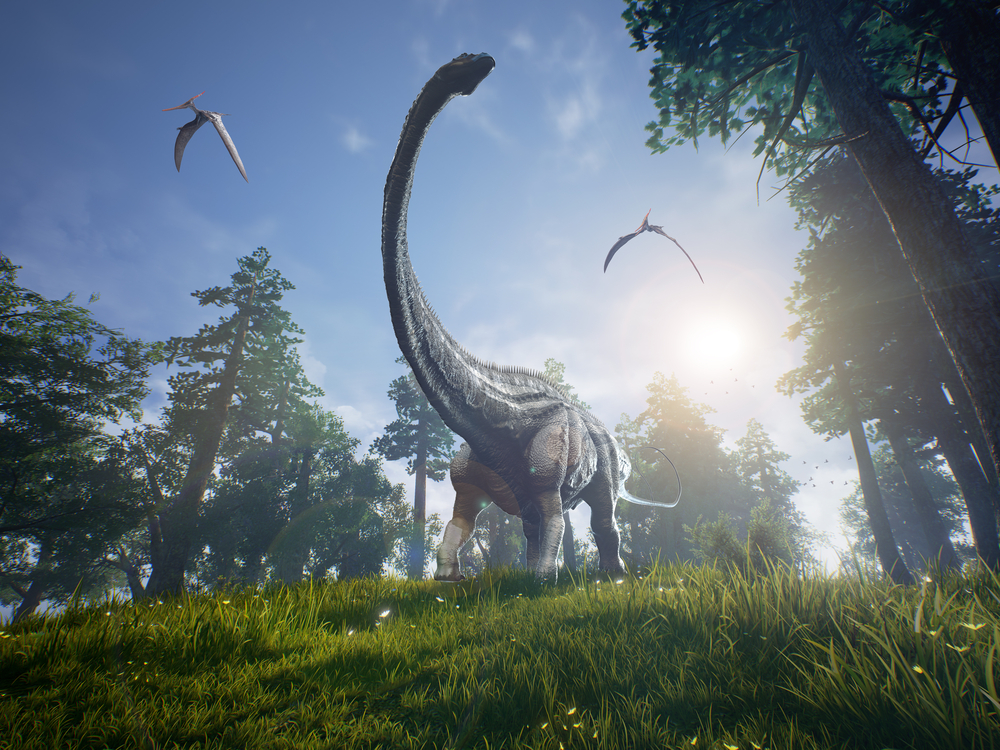 Rare dinosaur protein discovered. When dinosaur remains turn into fossils, all of the hard bits – the bones and teeth – slowly transform into a rocklike substance. Scientists rarely get to study the soft tissue, but rather the impressions left in the surrounding material.

That’s why researchers are excited about the discovery of ancient dinosaur proteins that date back to 195 million years ago. The tissues were found inside a dinosaur bone and were discovered alongside small amounts of a mineral that likely came from the blood of Lufengosaurus, a plant-eating dinosaur from the early Jurassic period.

Scientists from the University of Toronto Mississauga examined the fossils in Taiwan before publishing their findings in the journal Nature Communications. They used infrared spectroscopy with a synchrotron to find bits of collagen and proteins within blood vessels inside the dinosaur’s rib bones.

Because sorts of materials don’t typically survive the fossilization process, the discover sheds more light on how fossils form. It also paints a larger picture of the creatures themselves.

“We hope to be able to learn more about the biology of these animals and the more we know about their soft tissues the more we will know about them overall,” said Robert Reisz, a paleontologist on the research team. “We are actually looking at the preservation of the original materials that were in the living organism rather than an impression of the soft tissues that were there.”

There have been other cases in which researchers have reported finding proteins in dinosaurs dating back as far as 70 million years. Stephen Brusatte of the University of Edinburgh was not involved in the research, but told BBC News this discovery “opens up entirely new avenues for studying dinosaurs.”

“This discovery tells us that yes, you really can probably preserve soft, microscopic proteins inside dinosaur bones for tens or hundreds of millions of years,” he said. This rare dinosaur protein has opened up a world of opportunities for paleontologists.