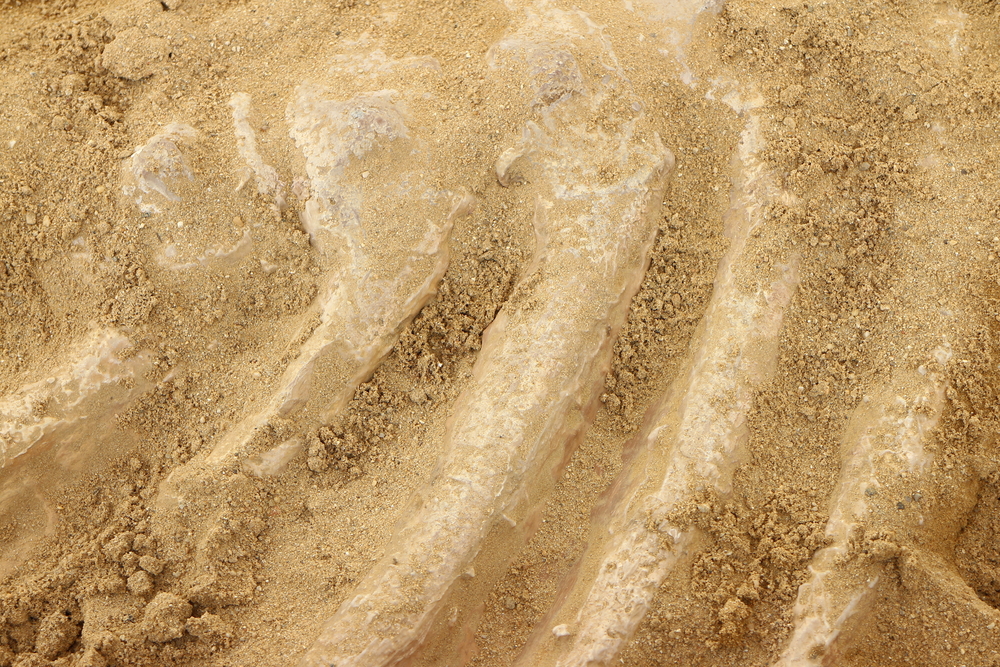 The new study isolated collagen peptides from a Brachylophosaurus specimen dating back 80 million years. The research lends support to the original breakthrough in 2009, showing that organic molecules can survive in fossils for much longer than previously believed.

“Sequence data from biomolecules such as DNA and proteins, which provide critical information for evolutionary studies, have been assumed to be forever outside the reach of dinosaur paleontology,” the researchers wrote in the new study.

Mass spectrometry technology improvements, along with new databases of proteins, allowed for the breakthroughs in dino genetics.

Using the new equipment, the North Carolina State researchers extracted and analyzed a sample from the same fossils used for the 2009 study. They confirmed two of the peptide sequences recovered in 2009, and discovered six new peptide sequences.

Collagen – even 80 million-year-old dinosaur collagen – is a protein. Proteins are made up of peptides, so collecting ancient peptides from fossil remains allows paleontologists to piece together dino DNA. That allows them to study how a dinosaur may fit into evolutionary chains, and discovered any distant modern relatives.

Brachylophosaurus canadensis, the duck-billed dinosaur that was the star of the new study, is related to modern crocodiles and alligators, as well as some ancient bird ancestors.

Previous studies that found dinosaur collagen peptides were controversial. However, the new study shows that with modern instrumentation and equipment, the results can be repeated.

“[T]his study demonstrates the importance of reexamining previously studied specimens with updated methods and instrumentation, as we obtained roughly the same amount of sequence data as the previous study with substantially less sample material,” the scientists wrote.

The study was published in the Journal of Proteome Research. The scientists also submitted their data to ProteomeXchange, with the identifier PXD005087.